Health care information technology developed by the Air Force Research Laboratory (AFRL) for military use is making inroads into the veterinary health market after being commercialized by veteran-owned startup Animal Cloud Device Connectivity.

Historically, medics in combat situations have often lacked the ability to quickly relay information about injured warfighters to other medics, nurses and physicians. Critical details can get lost in the chaos, leading to inefficiencies and even potential fatalities.

To address this need, scientists at AFRL’s 711th Human Performance Wing, Airman Systems Directorate, led by Dr. Gregory Burnett, developed the Battlefield Assisted Trauma Distributed Observation Kit (BATDOK™) platform. BATDOK is a software tool that helps monitor vital signs of patients in the field and communicate a complete picture of their care with other clinicians.

BATDOK can handle as many as 64,000 patient records per day on just one smartphone and is compatible with a range of wireless sensors and protocols. The technology has been refined over time based on feedback received from medics in the field. In 2017, it was trademarked, the first patents were filed, and it became available for licensing.

Thanks to the efforts of Dr. James Kearns, technology transfer specialist for AFRL (Ret.), and Joan Wu-Singel, senior technology manager for partnership intermediary TechLink, nine companies have licensed BATDOK for commercial use. But Animal Cloud is the only one focusing on non-human applications — specifically, health monitoring for horses and dogs working with law enforcement officers. Tracking animals’ health via mobile phone or smartwatch could help prevent a tragedy like the death by heat exhaustion of a K-9 dog in Arlington, Texas, during a high-level raid in which officers did not notice the animal’s condition deteriorating.

Tracking animals’ health via mobile phone or smartwatch could help prevent a tragedy like the death by heat exhaustion of a K-9 dog in Arlington, Texas, during a high-level raid in which officers did not notice the animal’s condition deteriorating.

Animal Cloud soon realized, however, that its customer base could be much broader. Veterinarians who treat horses also typically treat cattle and other farm animals, and veterinarians who care for K-9 dogs also care for companion dogs, cats, rabbits and other domestic animals. The company worked with Kearns on a modified patent license agreement in August 2021 to broaden Animal Cloud’s fields of use for the BATDOK software.

Animal Cloud’s plans include continued adaptation of off-the-shelf wearable sensors to measure animals’ vital signs, partnering with the U.S. Department of Agriculture and the cattle industry to track bovine diseases, and ongoing efforts to protect all animals from communicable threats like COVID-19.

“We are now able to expedite the R&D on our product road map and accelerate our fundraising round, enabling increased market penetration across 250 million animals,” said Animal Cloud co-founder Dylan Jones. 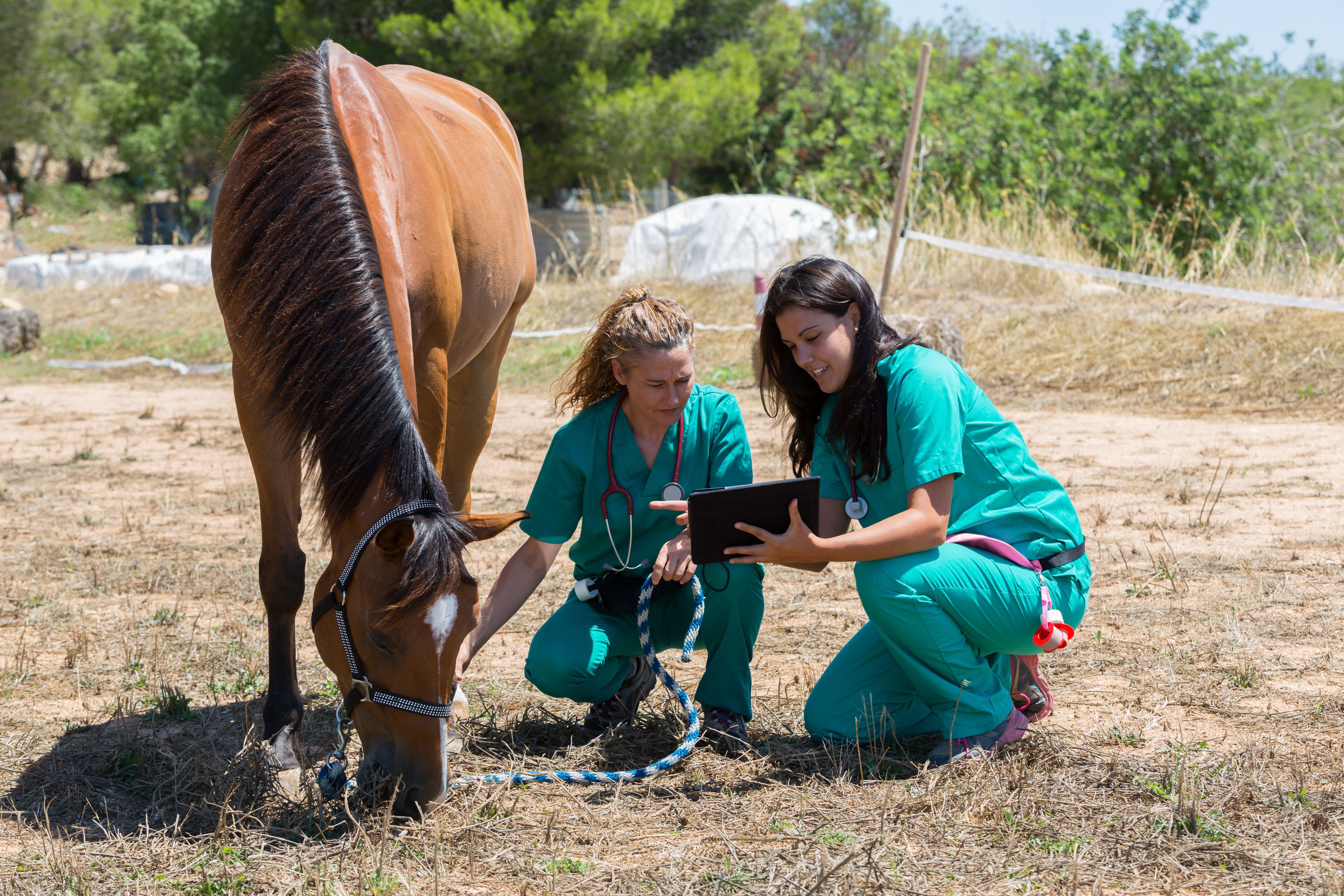