The individuals whose job involves keeping others safe from chemical threats now have some extra protection of their own, as the result of a partnership between the U.S. Army Combat Capabilities Development Command Chemical Biological Center (DEVCOM CBC) and chemical analysis company Pendar Technologies.

The Pendar X10 is a hand-held Raman spectrometer that detects and identifies explosives, hazardous materials, chemical warfare agents and narcotics with new levels of safety, accuracy and speed. Raman spectroscopy is a chemical analysis technique in which scattered light is used to measure the vibrational patterns of molecules within a sample.

Close contact can inadvertently expose an investigator who touches or inhales a toxic substance, which is a limitation of most hand-held devices that require being within a few inches of the sample. The Pendar X10 identifies substances from “standoff” distances up to 3 feet, and can “see” through transparent materials, such as a clear plastic bag or a window.

Other systems take minutes to identify fluorescent materials, such as colored explosives, narcotics and degraded chemicals. In comparison, the Pendar X10 takes 10 to 20 seconds and identifies many chemicals even faster.

Some chemicals ignite or explode when they get too hot, posing a safety hazard for a detection system that focuses a laser on one small spot. The Pendar X10 instead moves the laser across a larger sample area, preventing any single point from reaching the ignition threshold.

While Pendar developed the spectrometer device itself, DEVCOM CBC vastly expanded and customized the digital chemical threat library powering Pendar devices to include data for hundreds of chemicals of interest to the Department of Defense and the Department of Homeland Security.

The Pendar X10 is a hand-held Raman spectrometer that detects and identifies explosives, hazardous materials, chemical warfare agents and narcotics with new levels of safety, accuracy and speed.

DEVCOM CBC leveraged the Raman technology and the expanded chemical threat library for a Portable Chemical Fingerprint Identification System (PCFIS), a device that is positioned over objects to identify trace chemicals. The PCFIS, more compact and affordable than stationary lab spectroscopic microscopes, is perfectly suited for fieldwork and mobile labs.

DEVCOM and Pendar entered into a Cooperative Research and Development Agreement (CRADA) in July 2017 for the enhanced chemical threat library. In December 2019, the CRADA was expanded to include a partnership with the Chemical Analysis and Physical Properties Branch at DEVCOM CBC to test infrared aerosol and gas sensors developed under a U.S. Army Small Business Innovation Research (SBIR) Phase II contract.

While the immediate impact of the technology is evident for military components, this dual-use technology also benefits the general public through its use in law enforcement, customs and border control, emergency response, and screening of travelers and postal mail. It could also be used for purely commercial purposes, such as analyzing plastic components for recycling applications, identifying minerals in soil and determining pigments for art conservation. 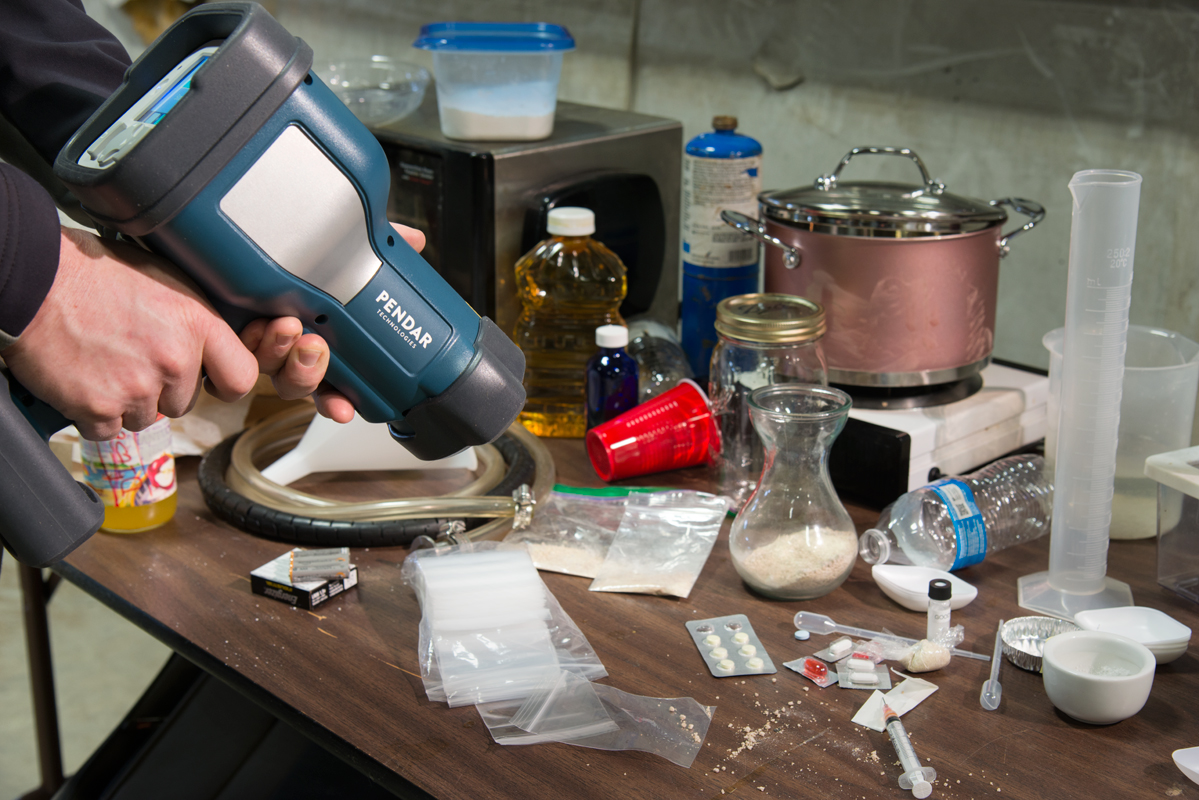 The Pendar X10 reads and identifies a variety of hazardous threats. 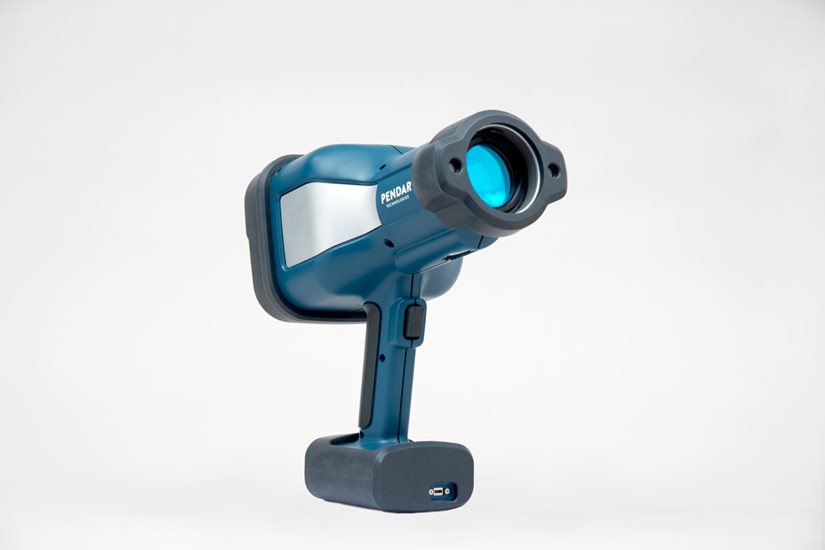 The Pendar X10 owes its exceptional functionality to a CRADA between Pendar and DEVCOM CBC.