In a South Texas town that will soon be launching commercial spacecraft, a partnership program based on federal laboratory technologies is launching start-up companies to support this emerging market.

Through the Rockets and Rigs technology partnership program, innovations developed by the National Aeronautics and Space Administration (NASA) are playing a central role in efforts to turn Brownsville, Texas, into a vital hub for commercial space industries.

Six new start-ups resulting from the program will have a direct impact on the economy of this town near the US-Mexico border. The potential market for one sensor technology company, for example, could be more than $100 million.

As part of the incentives to attract Musk’s company, the US Economic Development Administration helped fund a research center at the University of Texas Rio Grande Valley (UTRGV) to build a workforce for the burgeoning commercial space economy and create start-ups that would contribute to its growth. This center’s search for technologies to seed these start-ups led to a collaboration with NASA and the creation of the Rockets and Rigs technology partnership program. Rockets and Rigs was designed to encourage the formation of start-ups to target the challenges faced by either the aerospace (Rockets) community or the energy industries (Rigs) community.

Rockets and Rigs was designed to encourage the formation of start-ups to target the challenges faced by either the aerospace (Rockets) community or the energy industries (Rigs) community.

Encouraged by this response, the Rockets and Rigs leadership — with the support of the city of Brownsville — scheduled a similar partnership event in 2019. They invited entrepreneurs, venture capitalists, representatives from both the aerospace and energy communities, and students from UTRGV to create companies that could be launched at the completion of the event.

The event ended with the participants self-selecting into six start-ups that would have a market in the energy industry.

These start-ups will be able to benefit from three years of licensing NASA technology with no licensing fee. Three start-ups are in the process of being incorporated in the state, and the NASA centers have already begun to initiate the start-up licenses.

Through the city of Brownsville’s participation, additional initiatives have been launched. Expanding Frontiers, a nonprofit organization dedicated to the development of the commercial space industry in Brownsville, would not have been possible without the city’s leadership. The success of the collaboration also contributed to the launching of NewSpace Capital, a space technology investment firm, in Brownsville. 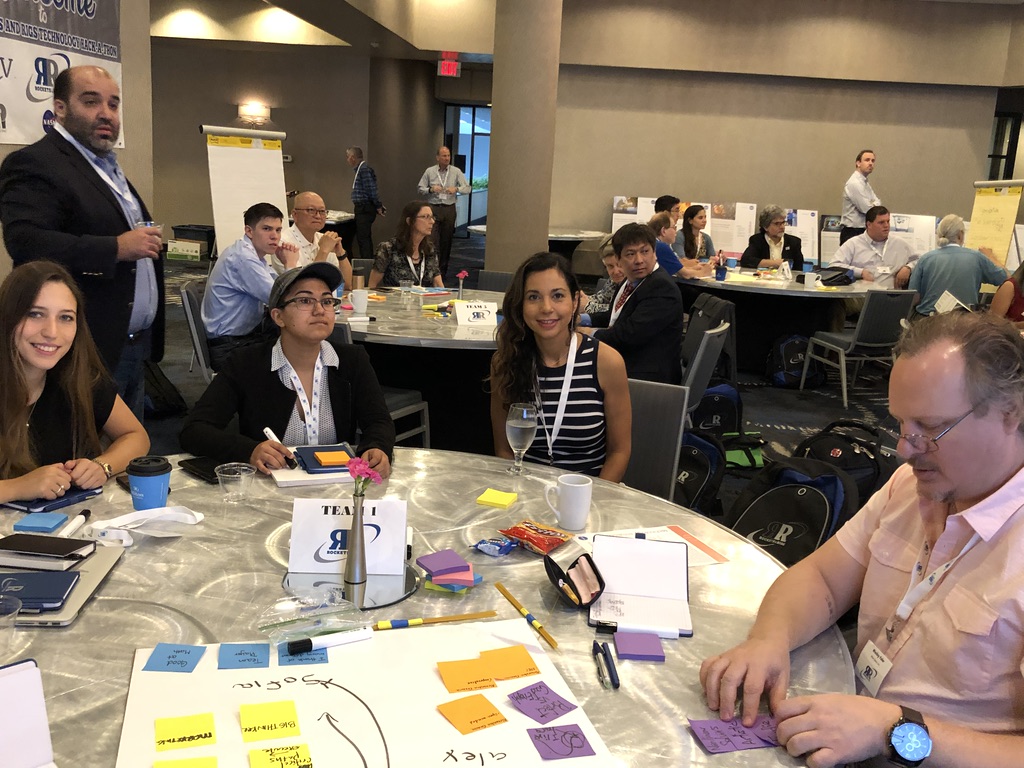