Like more typical solar cells, MEVP solar cells are made from silicon. But while traditional, large format solar cells are quite brittle and fragile, the MEPV cells are small and interconnected, making them foldable and almost unbreakable. MEPV cells are efficient to manufacture since they combine advances in photovoltaic cell design with mature microsystem production and manufacturing techniques.

Three Sandia employees from the original MEVP development team left the lab to start mPower Technology in 2015, taking advantage of Sandia’s Entrepreneurial Separation to Transfer Technology program (ESTT). In March 2015, Sandia and mPower entered into a nondisclosure agreement, and in April they entered into discussions for a License Option Agreement (LOA) for some of the MEPV portfolio related to the mPower business plans.

An LOA for 20 patents and patent applications in the MEPV portfolio was executed between Sandia and mPower on August 24, 2015. The LOA included business milestones that mPower had to achieve in order to be able to exercise the option and a longer than normal timeline for mPower to reach these milestones. The LOA also included a unique feature: among the 20 patents was a group that Sandia agreed to not license for six months while mPower determined whether it needed them or not.

A full commercial license for 17 patents, 11 of those (7 U.S. and 4 foreign) partially exclusive for a period of five years and the other six nonexclusive, was executed on January 23, 2017. The license was executed was just four months, a very short time period for a license of this complexity. That license has been amended four times, most recently in December 2019.

mPower has received a $1.1 million Army Small Business Innovation and Research (SBIR) grant for portable remote power requirements and raised $4.35 million in Series A round funding. mPower recently delivered a demonstration unit to Airbus for its Sparkwing product, which was integrated into the upcoming December 2020 launch of the Momentus Vigoride platform.

The excellence in the technology transfer with mPower included aspects unique to this large patent portfolio and its potential markets. Initial protection of the IP in both the U.S. and foreign countries and a long option period were combined with sublicensing rights for mPower, but only when coupled with patents it subsequently developed. The license also was structured with different royalty rates and requirements for four different markets mPower was initially pursuing. 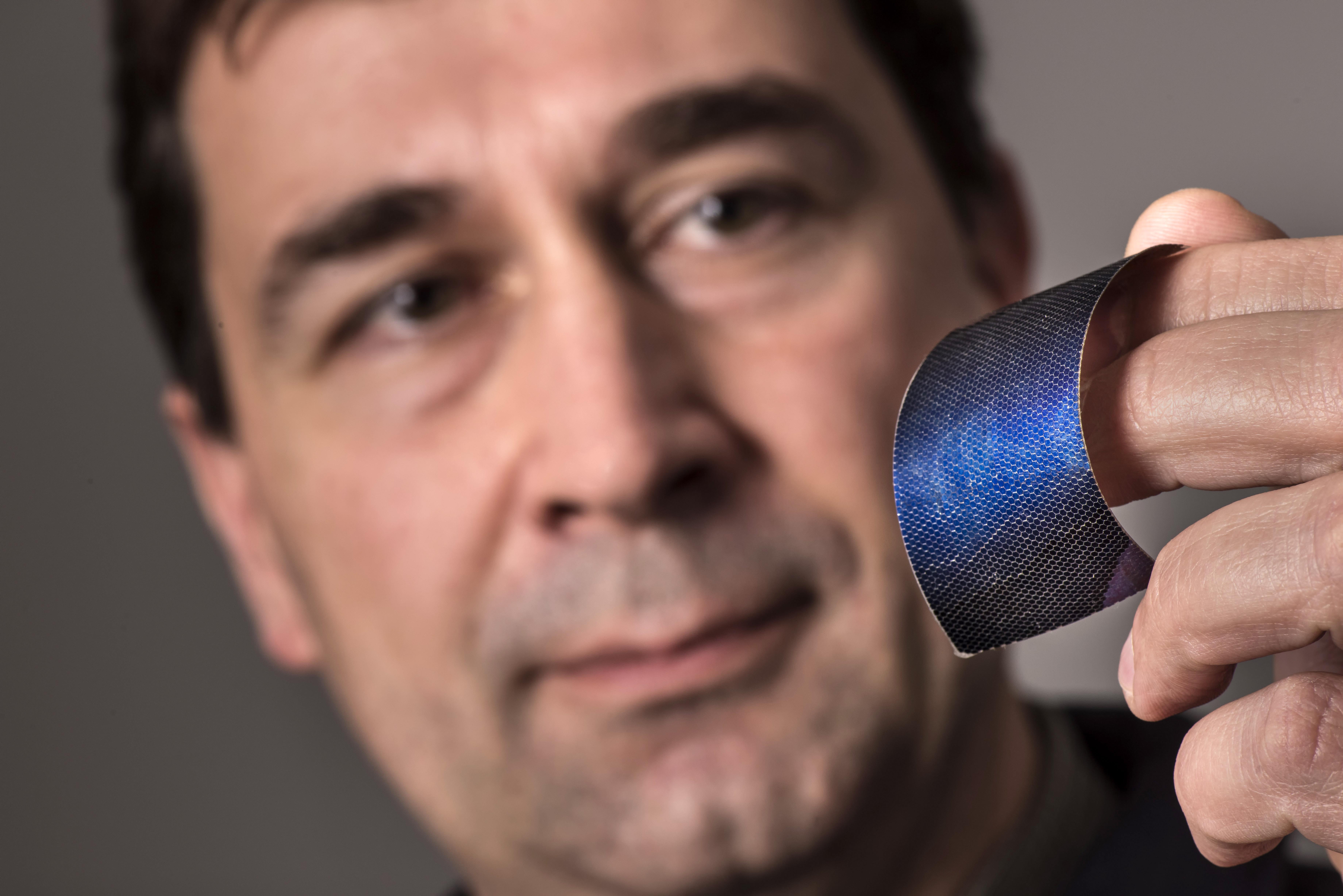