The Partnership Between NETL and the City of Pittsburgh

Known as the Steel City due to its rich industrial heritage, Pittsburgh is home to about 300,000 residents in western Pennsylvania—the nation’s second-largest natural gas producer and third-largest coal producer in 2017.

As the city prepared to enter its third century, its leaders signed a Memorandum of Understanding (MOU) with the National Energy Technology Laboratory (NETL), a longtime regional partner with world-renowned expertise in energy technology solutions, to establish Pittsburgh as the “Clean Energy City of the Future.” The MOU initiated a collaboration between the City of Pittsburgh and NETL to transform the city’s energy system and aging infrastructure by implementing an innovative “grid of microgrids” concept.

Capitalizing on five existing energy districts and the city’s unique geographic features, NETL is working with Pittsburgh and regional partners to create a network of small-scale distributed energy systems that supply local residents with clean, reliable and cost-effective power. Rather than relying on a centralized grid supplied by distant facilities, these systems can operate independently or in conjunction with the main electrical grid and incorporate a diverse mix of energy sources, including advanced energy technologies pioneered by NETL and other national laboratories.

Since the MOU was signed in July 2015, Pittsburgh has been actively engaged in economic development and clean energy initiatives that support the MOU effort—including the U.S. Department of Transportation’s Smart Cities Challenge, which earned the city $10.9 million.

Capitalizing on five existing energy districts and the city’s unique geographic features, NETL is working with Pittsburgh and regional partners to create a network of small-scale distributed energy systems that supply local residents with clean, reliable and cost-effective power.

NETL has examined electricity and natural gas use across 165 square miles of the greater Pittsburgh area, funded development of a new fuel cell power plant that runs on clean natural gas, connected the city with DOE experts on combined heating and power opportunities, launched studies of geothermal energy options, and initiated a pathway assessment that evaluates the benefits of deploying different energy technologies. NETL has also connected the city with university and industry stakeholders that have invested tens of millions of dollars in groundbreaking energy endeavors that will create jobs and benefit future generations.

Pittsburgh’s collaboration with NETL has cemented the city’s position as a global leader in next-generation energy planning and development. This innovative partnership creates a model for other local governments and demonstrates how the federal government—and national laboratories, specifically—can be a key asset in helping cities meet the economic development and job creation needs of the 21st century. The City of Pittsburgh MOU has also shown that fossil fuels can play a valuable role in a clean energy future and proven that NETL is developing cutting-edge technologies that make safe and efficient use of the nation’s abundant domestic resources. 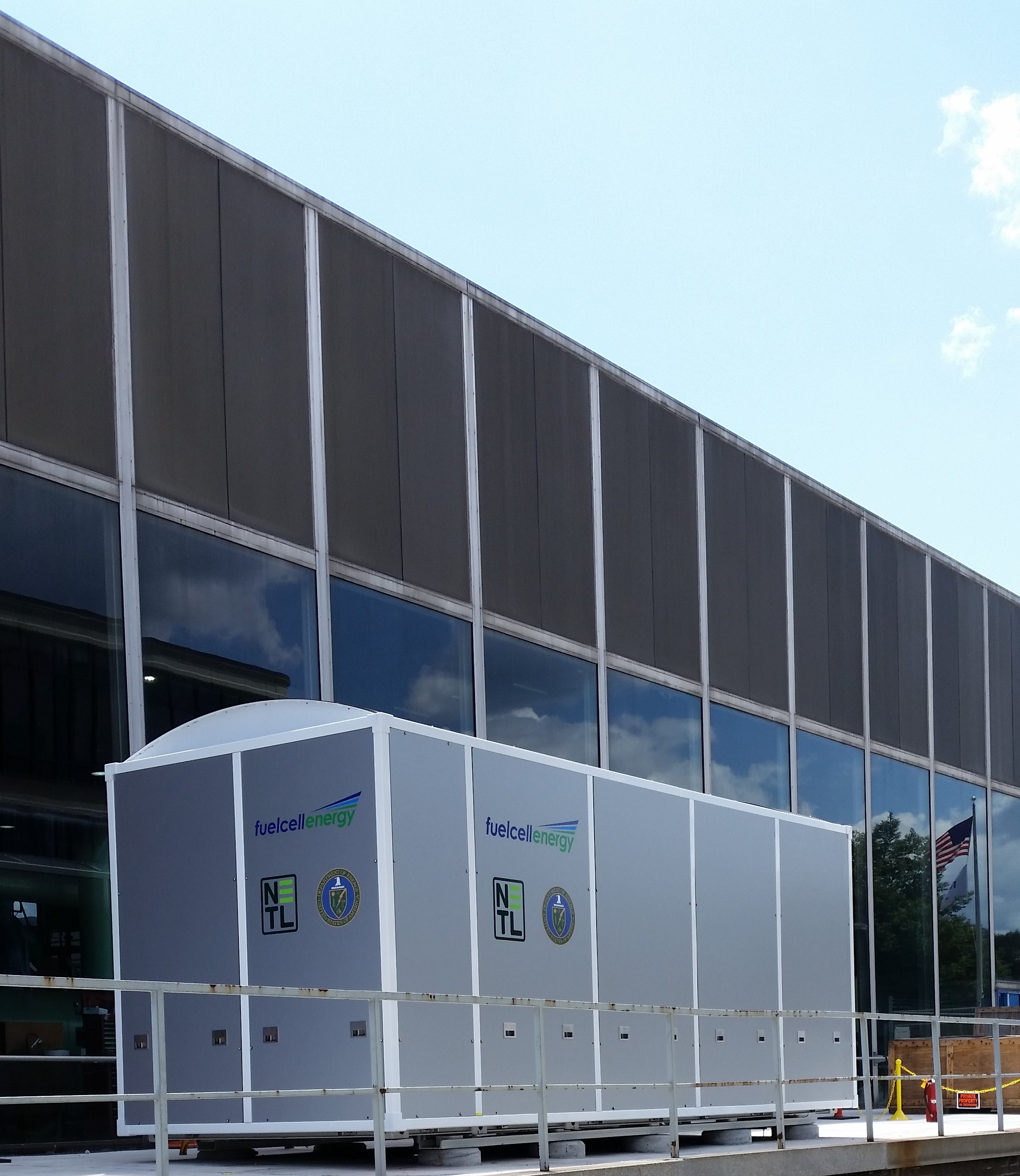