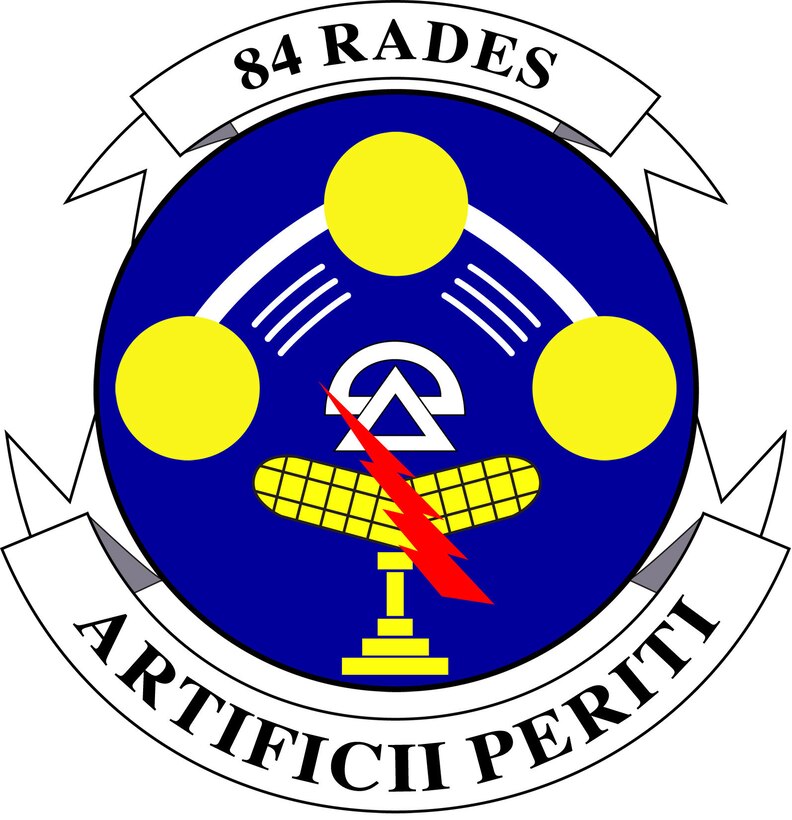 The U.S. Air Force 84th Radar Evaluation Squadron's support of air surveillance technology used by both the Department of Defense and the Federal Aviation Administration most recently took place on a mountain top in Paso Robles, California.

The 84th RADES, headquartered at Hill Air Force Base, Utah, was there to evaluate the Air Route Surveillance Radar system version four, or ARSR-4. This one-of-a-kind unit evaluates and optimizes the joint surveillance system (JSS) long-range radars (LRR), all over the continental United States, Alaska, and Northern Canada.

“One hundred forty nine of these systems are used for air surveillance and defense of the U.S., along with being jointly used by the FAA for air safety and route control for commercial air traffic,” said Leonard Stephens, 84th RADES radar evaluation flight chief. “This network of sensors is made up of the CARSR [Common Air Route Surveillance Radar] in the interior of the country and the ARSR-4 around the perimeter of the country.”

The ARSR-4’s outward looking mission became even more important after Sept. 11, 2001, to ensure homeland security from anyone attempting to enter U.S. airspace.

“After 9/11 even more emphasis was placed on radar performance and optimization. It became evident how important the national radar grid was, and since then, U.S. leadership has ensured proper maintenance, sustainment, and evaluation of our long range radars was adequately funded and available,” said Lt. Col. Jesse Scott, 84th RADES commander.

Realigning and updating the ARSR-4 and CARSR systems provides an uninterrupted radar grid covering 200 miles offshore and blanketing the entire interior of the U.S. Systems are evaluated with a disciplined schedule, whenever degradation or modifications are required, or as operational priorities change.

“Each evaluation effort is an arduous year-long process,” Stephens said.

The primary evaluation team began preparing 90 days prior by analyzing the data retrieved from recorded raw and performance data for the site from the past three years.

“Our analysts can look at how the live system is running and compare it to how it operated last week, last month or any day for the past three years,” said Jerry Joseph, 84th RADES ARSR-4 team lead and technical director. “This allows valid expectations to be developed for this system’s configuration and current performance, thus equipping the on-site team with valuable information.”

The evaluation team, composed of an 84th RADES team and their FAA joint partners, traveled to the Paso Robles LRR located in central California on a mountain top at an elevation of 3,577 ft.

“Our combined work with other federal agencies, such as the DHS [Department of Homeland Security] and the FAA, on these systems ensures uninterrupted air surveillance in support of the joint Homeland Defense mission,” said Lt. Col. Douglas Boytim, 84th RADES director of operations. “Our work ensures the air defense sectors and NORAD [North American Aerospace Defense Command] deliver airspace sovereignty throughout North America and Hawaii.”

The 84th RADES’s site evaluation and survey team traveled to the site to gather environmental impacts. The team uses state-of-the-art laser terrestrial scanner equipment, the only ones in the Defense Department, to accurately capture site configuration, antenna measurements, and 360-degree horizon screening for obstacles.

“All of the environmental information collected is used to understand the capabilities of the sensor and the surrounding area for radar coverage calculations,” said Staff. Sgt. Austin Marshall, 84th RADES survey team lead.

The joint FAA and 84th RADES baseline evaluation team thoroughly evaluated the ARSR-4 sensor, its data integration and operational use during these two weeks.

“The radars we optimize are used for national defense, air traffic control, search and rescue, counter-drug surveillance and other applications,” Joseph said. “It’s a great feeling knowing that my job plays such an important role in so many missions.”

During the Paso Robles visit, the team measured and investigated all system areas then optimized the ARSR-4 radar for environment and mission.

“Our radar evaluators are the best in the world and are proud to work with our joint partners, the FAA, DHS, NORAD, NTSB [National Transportation Board], CBP [U.S. Customs and Border Patrol], to evaluate and optimize the air defense grid of the United States to ensure national security,” Scott said.

The 84th RADES at Hill AFB reports to the 505th Test and Training Group, which is assigned to the 505th Command and Control Wing; both are headquartered at Hurlburt Field, Florida.