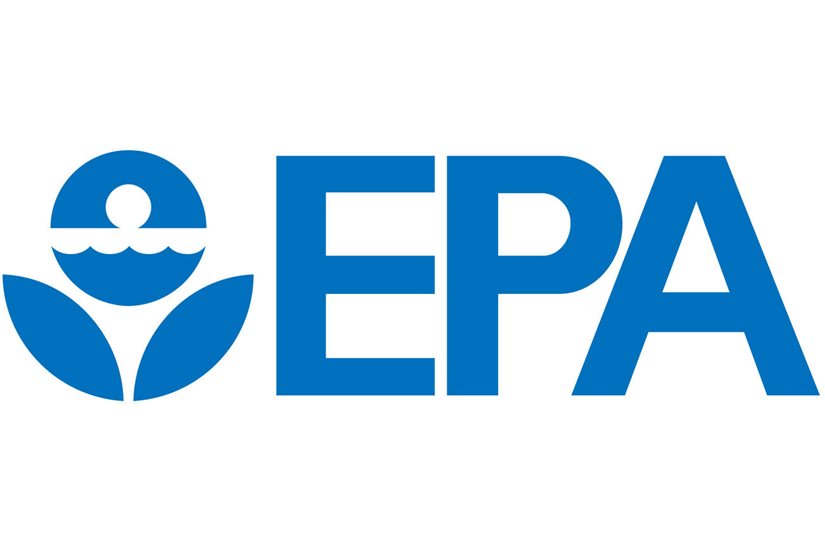 The anti-fogging sprays and cloths many people use to prevent condensation on their eyeglasses when wearing a mask or face shield may contain high levels of per- and polyfluorinated alkyl substances (PFAS), according to a new Duke University-led study funded in part by the Environmental Protection Agency.

Exposure to some PFAS, particularly perfluorooctanoic acid (PFOA) and perfluorooctanesulfonic acid (PFOS), is associated with impaired immune function, cancer, thyroid disease, and other health disorders. Mothers and young children may be especially vulnerable to the chemicals, which can affect reproductive and developmental health.

"Our tests show the sprays contain up to 20.7 milligrams of PFAS per milliliter of solution, which is a pretty high concentration," said Nicholas Herkert, a postdoctoral researcher at Duke's Nicholas School of the Environment, who led the study.

Because FTOHs and FTEOs have received relatively little study, scientists don’t yet know what health risks they might pose, Herkert noted, but research suggests that once FTOHs have been inhaled or absorbed through the skin, they could break down in the body to PFOA or other long-lived PFAS substances that are known to be toxic. Additionally, the FTEOs used in all four spray mixtures that were analyzed in the new study exhibited significant cell-altering cytotoxicity and adipogenic activity in lab tests, he said.

“If we were to assume that FTOHs and FTEOs have similar toxicity to PFOA and PFOS, then one spray from these bottles would expose you to PFAS at levels that are several orders of magnitude higher than you’d receive from drinking a liter of water that contains PFAS at the current EPA health advisory limit for safe consumption, which is 70 nanograms per liter,” Herkert said.

“It’s disturbing to think that products people have been using on a daily basis to help keep themselves safe during the COVID pandemic may be exposing them to a different risk,” said Heather Stapleton, the Ronie-Richele Garcia-Jones Distinguished Professor of environmental chemistry and health at Duke, who initiated the study after reviewing the ingredient label on a bottle of anti-fogging spray she purchased for her 9-year-old daughter.

“Ironically, it was advertised as safe and nontoxic,” Stapleton said. “It said to spray it on your glasses and use your fingers to rub it around.”

None of the other eight products tested even listed their ingredients, she added, making it next to impossible to tell if they contained potentially harmful chemicals until they were analyzed using high-resolution mass spectrometry in her research laboratory.

The researchers published their peer-reviewed study Jan. 5 in the journal Environmental Science & Technology.

Because their study is only the second ever to focus on FTEOs and had a small sample size, more research will be needed to flesh out these initial findings, they said. Larger studies involving in vivo as well as in vitro testing are the logical next step.

“FTOHs and FTEOs could be metabolic disrupters, but the only way to tell is through in vivo testing on whole organisms. We only did in vitro testing,” Herkert explained.

Studies with larger sample sizes might also identify other undisclosed chemicals that are being used in the sprays or cloths.

“Because of COVID, more people than ever—including many medical professionals and other first-responders—are using these sprays and cloths to keep their glasses from fogging up when they wear masks or face shields,” Stapleton said. “They deserve to know what’s in the products they’re using.”

Herkert and Stapleton conducted the study with Lee Ferguson and Sharon Zhang of Duke, Christopher Kassotis of Wayne State University, and Yuling Han, Vivek Pulikkal and Mei Sun of the University of North Carolina at Charlotte.