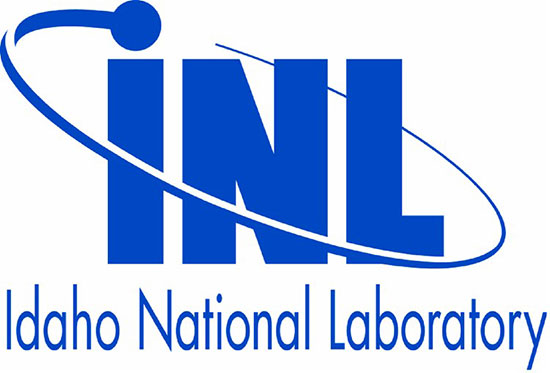 After nearly a decade of design and construction efforts, researchers at Idaho National Laboratory (INL) have now energized and put into service one of the nation’s most comprehensive electric power grid test beds. The full-scale test grid allows experts from across the federal government, academia and private industry to develop and demonstrate technologies that improve security and enhance resiliency.

With investments totaling nearly $40 million, the test grid has been outfitted with modern equipment, flexible infrastructure and advanced transmission and distribution capabilities representative of much of the nation’s power infrastructure. The effort involved many INL employees and local subcontractors, including the lab’s Facilities and Site Services and National and Homeland Security directorates, Idaho Falls-based Walsh Engineering and Wheeler Electric and the Utah office of Sturgeon Electric.

Located across the INL Site, the test grid is rated up to 138 kilovolts. It includes up to 32 miles of reconfigurable distribution line, 16 miles of transmission line, full fiber-optic communications and transformers capable of supporting demonstrations at 15, 25 and 35 kilovolts. Dotting the grid are four 2,500-square-foot research pads designed to house large pieces of equipment for conducting power load testing, smart grid assessments and energy storage experiments. The entire system is operated from a new, on-site command center featuring up-to-date control systems and real-time power management equipment that allow sections of the test grid to be isolated for specific high-risk demonstrations. An additional 40,000-square-foot test pad and equipment storage building will be completed in 2022.

“Real world testing and validation is a critical component of grid modernization efforts,” said Patricia A. Hoffman, acting assistant secretary of the Department of Energy (DOE) Office of Electricity. “Optimized to represent the wide range of distribution system configurations found across the country, the newly energized grid test bed at INL enables greater flexibility in assessing new ideas and technologies to better advance innovation to protect the nation’s critical electric infrastructure. The enhanced test bed offers a collaborative environment for labs, industry, academia and the government to leverage shared resources and will be used to demonstrate cutting-edge technologies for vital advancements like distributed energy resources and grid-scale energy storage.”

Recognizing the importance of reliable electric power to the nation, along with the threats posed by advanced cyberattacks, the effects of climate change and atmospheric disruptions like solar flares and geomagnetic phenomenon, INL officials outlined plans to build the test grid in 2013. With support from Rep. Mike Simpson of Idaho and DOE’s Office of Electricity, initial funding to upgrade the grid arrived the following year. Subsequent funding followed for the next five years, culminating with the construction and energizing of the capstone transmission line. The final piece provides reliable power across the INL Site, while freeing up existing lines for security testing.

“Protecting critical infrastructure, including the electric power grid, is one of our nation’s most important priorities,” said Rep. Mike Simpson. “The grid and cybersecurity experts at INL are among the best in the world, and I was pleased to support their vision to construct this test grid and create a research environment that will benefit all Americans.”