Invention Triggers One of Quantum Mechanics’ Strangest and Most Useful Phenomena 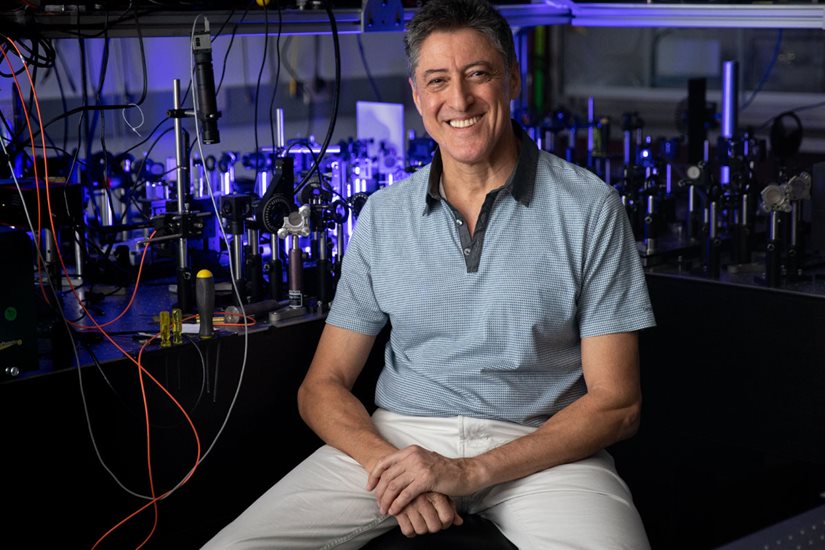 Scientists at Sandia National Laboratories and the Max Planck Institute for the Science of Light have created a device to replace a roomful of equipment to link photons in a bizarre quantum effect called entanglement.

Research for the groundbreaking device, which is a hundred times thinner than a sheet of paper, was performed, in part, at the Center for Integrated Nanotechnologies, a Department of Energy Office of Science user facility operated by Sandia and Los Alamos national laboratories. Sandia’s team received funding from the Office of Science, Basic Energy Sciences program.