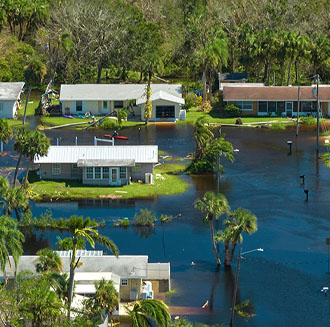 Climate change made Hurricane Ian’s most extreme rainfall about 10% worse than it would have been without two centuries of greenhouse gas pollution, according to a first-take analysis of the storm by two U.S. climate researchers.

Michael Wehner of the Lawrence Berkeley National Laboratory and Kevin Reed of Stony Brook University came together to use a publicly available modeling to analyze rainfall and other metrics including strength, intensification and sea level rise.