With no vaccine yet available, malaria persists as one of the top infectious disease threats to U.S. military service members and support staff stationed overseas. A serious and sometimes fatal disease, malaria is transmitted by Anopheles mosquitoes infected with one of several species of the causative agent, the protozoan Plasmodium. Although only about 1,700 U.S. cases are diagnosed each year, the vast majority are found in travelers returning from endemic areas that include sub-Saharan Africa, the Middle East, and South Asia.

Malaria occurs in more than 100 countries and territories and threatens almost half of the world’s population. The World Health Organization (WHO) estimates that 216 million clinical cases of malaria occur annually, causing 445,000 deaths. The disease has long wreaked havoc globally on both public health systems and local/national economies, and WHO’s strategies are now targeting the reduction of global incidence by at least 90 percent by 2030.

Tafenoquine recently became the first new prophylactic drug against this global health threat approved by the U.S. Food and Drug Administration (FDA) in more than 18 years.

A serious and sometimes fatal disease, malaria is transmitted by Anopheles mosquitoes infected with one of several species of the causative agent, the protozoan Plasmodium.

In 2013, USAMMDA accelerated Army efforts to transition the WRAIR tafenoquine technology as a prophylactic drug seeking FDA approval. The tafenoquine team compiled a list of requisite criteria for successful tech transfer of tafenoquine and contacted several pharma companies, focusing on each company’s interest in and capabilities to achieve the additional tafenoquine research and development needed to take the drug to FDA review and subsequent marketing.

The tafenoquine team at USAMMDA subsequently selected 60° Pharmaceuticals as the best fit to commercialize tafenoquine and best protect deployed Department of Defense (DoD) personnel. A notable factor in the company’s selection was the expertise of former WRAIR/USAMMDA scientist Geoffrey Dow, the company’s co-founder and current CEO, who has more than 20 years’ experience in tropical diseases, including antimalarial drug development.

In December 2017, 60° Pharmaceuticals submitted technical documents on tafenoquine to the FDA for U.S. licensing. The company had to ensure that its tafenoquine tablets are in full compliance with FDA regulations regarding quality, bioavailability, and other factors. The company also submitted a market licensing application to the Therapeutic Goods Administration in Australia (approved September 2018). It has committed to provide the drug commercially, with anticipated launches in U.S. and Australian markets this year. 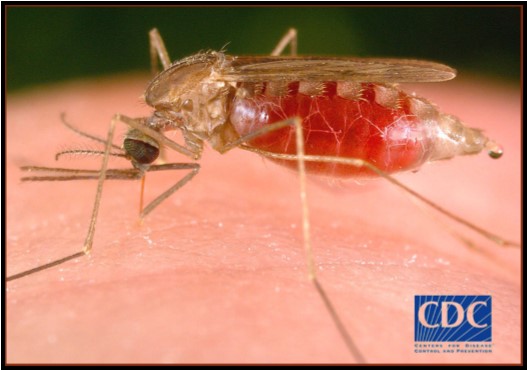