Bob Westervelt brings a unique background as both a laboratory scientist and a business executive to his current role as Licensing Executive at Sandia National Laboratories—expertise that is evident in his ability to craft licensing agreements that benefit all parties.

With a PhD in nuclear physics, Westervelt worked as a physicist at Los Alamos National Laboratory before leaving to help commercialize lab-developed control system software at Vista Control Systems—his first introduction to technology transfer. Vista further developed the licensed software and deployed it across a variety of industries.

At Peerless Systems Corp., a digital imaging company, he learned even more about licensing and intellectual property (IP). As CTO, he worked closely with the Business Development team negotiating licenses with the company’s customers. As VP of Engineering, he worked closely with the CFO on revenue recognition. Peerless’ assets and IP were sold, and Westervelt was heavily involved in the negotiations.

Westervelt came to Sandia National Laboratories to work in licensing in 2012, using his skills to transfer a wide variety of Sandia technologies to the private sector. His creative licensing solutions have included licenses to allow companies to provide training for free emergency response software, a license focused on royalties for an enabling technology for medical isotopes, and a capacity-based licensing plan for a company planning to sell on-site hydrogen production units.

Over the last eight years Westervelt has also developed many of the licensing templates used for Sandia’s technology transfer program and trained the T2 on best practices. These include novel ways to handle licensing to startup companies and more effective ways to compensate the lab and its inventors without taking equity.

Over the last eight years Westervelt has also developed many of the licensing templates used for Sandia’s technology transfer program and trained the T2 on best practices.

As the lead software licensing person at Sandia, Westervelt also has been involved in a large number of inter-laboratory collaborations to improve tech transfer practices. These included the Department of Energy (DOE) Practices to Accelerate Commercialization of Technology for Cybersecurity, a current project to commercialize, in conjunction with Cyber Capital Partners, cybersecurity technology developed by four DOE laboratories.

A concept Westervelt developed called High Value Licensing now helps licensing staff to analyze and articulate the value of licensing efforts. Value is not only measured as income to Sandia; benefits to the public and U.S. economy are also important.

For the technology transfer of Microsystems Enabled Photovoltaics (MEPV) to mPower Technology (see page XX for more details), Westervelt decided some flexibility was needed to handle the large IP portfolio. The License Option Agreement (LOA) included business milestones that mPower had to achieve to be able to exercise the option and a longer than normal time to reach these milestones. Uniquely, among the 20 patents in the LOA was a group that Sandia agreed to not license for six months while mPower determined whether it needed them or not. A full commercial license for 17 patents was executed in January 2017, just four months after mPower elected to exercise the LOA—a very short time for a license of this complexity.

For collaborations involving Sandia’s academic partners, Westervelt has worked to develop commercialization paths for jointly developed IP. Many agreements have involved joint projects between Sandia and the University of New Mexico (UNM) and its commercialization organization, UNM Rainforest Innovations. 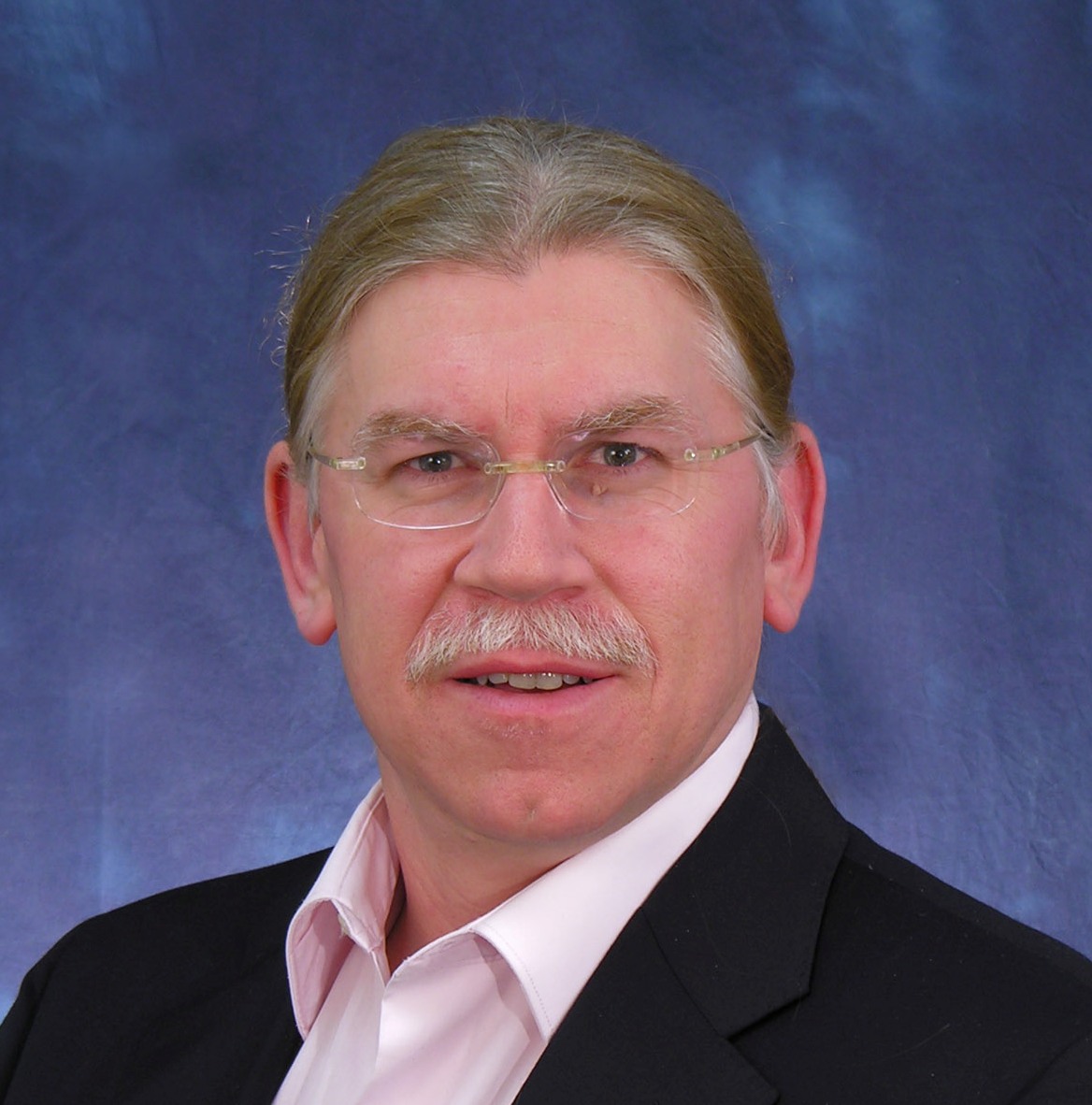