Award: Laboratory Director of the Year

The U.S. Army is ranked among the world’s most innovative research institutions, and the Army Research Laboratory (ARL) is its preeminent laboratory.

ARL’s mission is to discover, innovate, and transition science and technology (S&T) to ensure dominant strategic land power and to provide innovative S&T and analyses to enable full-spectrum operations.

As ARL Director, Dr. Philip Perconti ensures that moving technology transfer (T2) out of the lab into the commercial marketplace is achieved by combining in-house technical expertise with academic and industry partners via ARL’s TechnologyDr. Philip Perconti Transfer/Outreach Office (T2O2).

The Open Campus Initiative is the successful primary vehicle for ARL’s T2. Designed to create an S&T ecosystem emphasizing mutual reliance and interdependent collaborative research as a critical element of national security, it has flourished under Dr. Perconti’s energetic leadership. For example, ARL has leveraged more than $70 million in in-kind contributions, including $29.9 million in FY16 alone, for Army-focused research.

Each year, Dr. Perconti hosts the Open Campus Open House. The Open House gives industry and academic researchers the opportunity to tour ARL’s research labs, discuss U.S. Army priorities with ARL scientists/engineers and managers, and determine how they can most effectively engage with ARL’s research and T2 programs.

Two recent examples illustrate Dr. Perconti’s devotion to technology transfer. He improved ARL’s operating model for CRADAs by significantly lowering barriers for cooperation, thus enabling ARL researchers to effectively transfer intellectual knowledge to their partners. This new model boosted the number and quality of CRADAs significantly during his tenure—from 20 to over 400 projects with hundreds of new collaborators.

Dr. Perconti has established CRADAs with large companies, such as Lockheed Martin, and small start-ups. In July 2017, his expeditious handling of a license decreased the signatory process time from three months to one, enabling a small firm to begin producing an ARL-developed technology ahead of schedule.

As the highly visible, outspoken champion of ARL, Dr. Perconti affords scientists/researchers and partners the opportunity to exercise their talents to the fullest, benefiting not only the soldier in the field, but the U.S. economy. 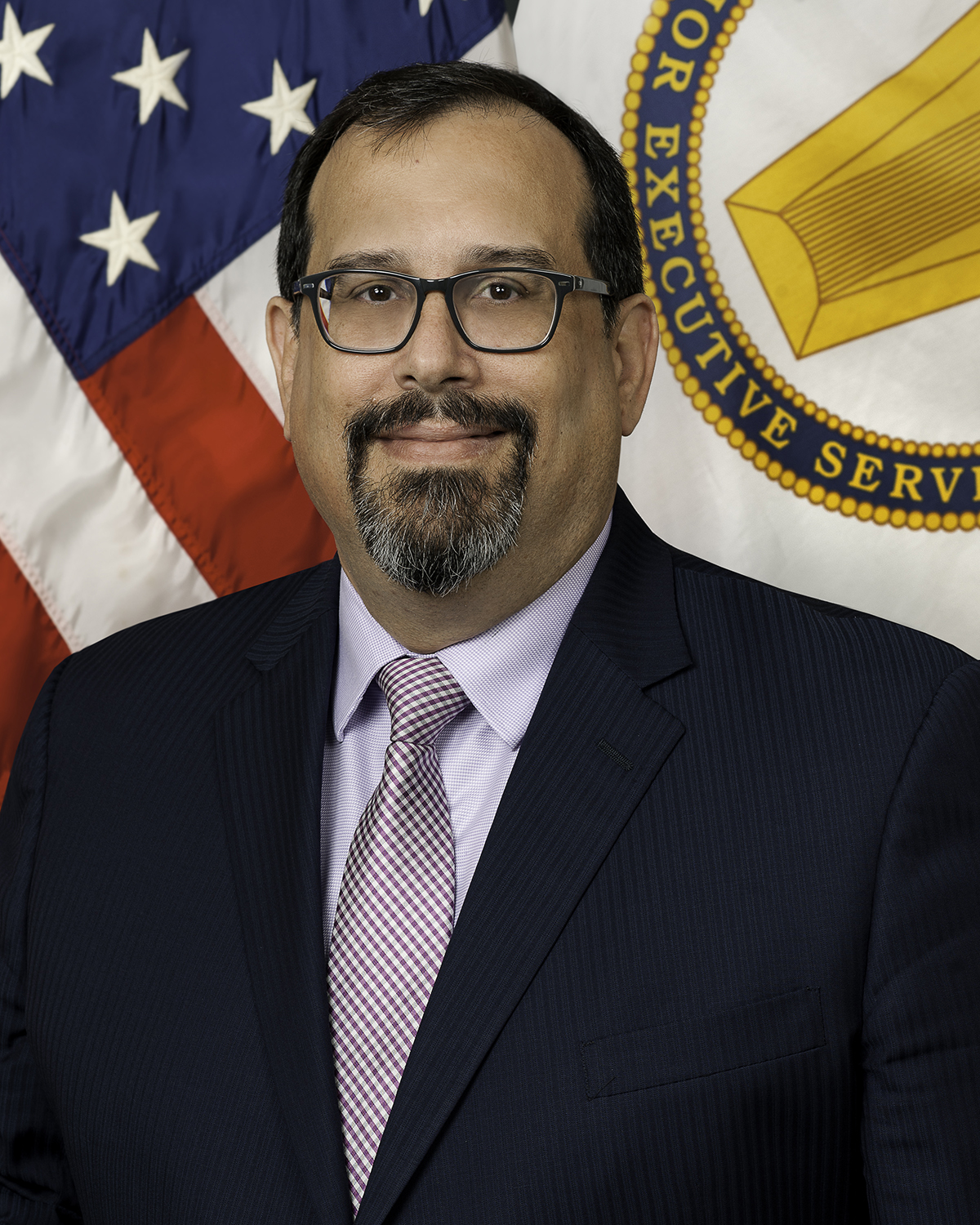