The Aquatic Biomonitor (AB) is a device that analyzes the changes in behavior of bluegill fish to detect toxins in water. It can be used to monitor water quality at the source (such as a reservoir) or after treatment (such as treated wastewater outflow).

The device is useful for utilities such as water treatment plants and wastewater treatment facilities, and serves to protect both the people who drink the water as well as the environment.

Although source water is tested and treated before it is passed along to citizens for consumption, it is only periodically tested for certain toxins based on Environmental Protection Agency protocol. Toxins could be present but not detected. Similarly, although wastewater must meet certain quality standards before it is released, levels of toxins are not constantly monitored. The AB technology allows highly sensitive continuous detection of toxins and remotely notifies authorities if there is any change in fish behavior that could indicate contamination. The device is calibrated to limit false alarms and is amazingly accurate.

The device is calibrated to limit false alarms and is amazingly accurate.

David Trader, a research scientist and technology transfer specialist at the U.S. Army Center for Environmental Health Research (USACEHR), worked with Blake Sajonia, a technology transfer licensing officer from USACEHR’s parent lab, Medical Research and Materiel Command (MRMC), to salvage a stalled original transfer of this technology and establish a new licensee, Blue Sources, LLC. The tech transfer process was complicated by the fact that the original licensee had developed technical drawings, material lists, and critical software source code that was not part of the original patent relinquished to the Army. Trader and Sajonia were able to acquire the source code and other materials through a strategically designed in-license with Honeywell, which owned the rights to the materials needed. They then established a license agreement with Terry Collins and Dave Barr from Blue Sources that provided everything necessary to resurrect the technology.

From that license grew a Cooperative Research and Development Agreement between Blue Sources and USACEHR for ongoing technical support and funding support from Maryland TEDCO.

This technology transfer is unique in that it gave second life to a previously defunct technology transfer. It also represents an innovative use of in-licensing for both USACEHR and MRMC. The in-license was executed masterfully so the needs of both USACEHR and Honeywell were met, and Blue Sources was also able to begin its work seamlessly despite what could have been a major bump in the tech transfer process. The AB technology quietly protects hundreds of thousands of people from potential toxins in their drinking water and protects the environment from toxic harm in areas where it is installed. 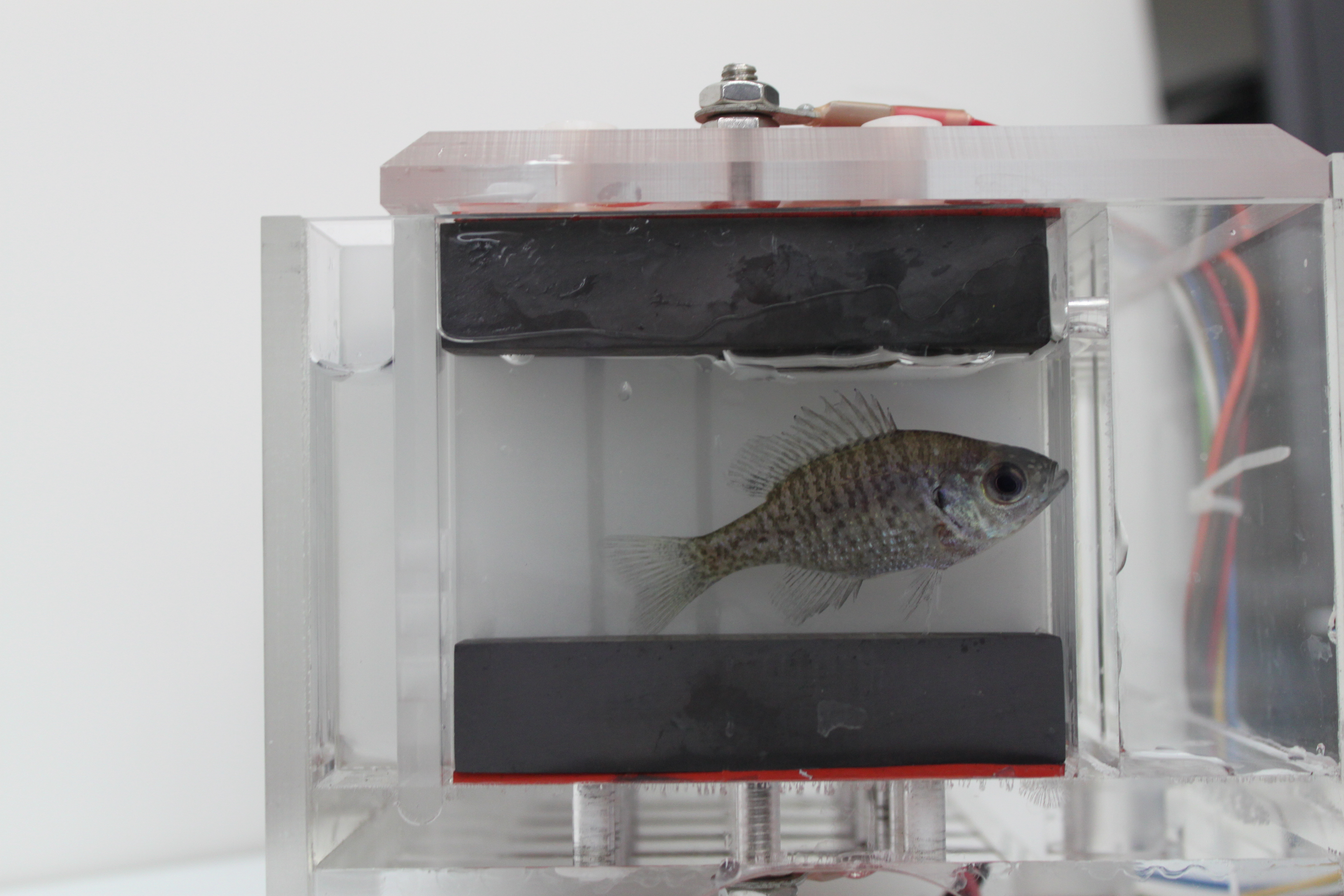