James Poulos heads up the technology transfer activities of the USDA’s Agricultural Research Service (ARS) in the Northeast Area, one of five such ARS geographic areas.

Through the efforts of Poulos, the Northeast Area is considered a leader in technology transfer. In the past two years, he has negotiated 29 Cooperative Research and Development Agreements (CRADAs). Seventeen CRADAs were signed in 2017, which led all ARS areas in CRADA signings.

Poulos was the lead author on a successful application to the American Chemical Society to designate the Beltsville Agricultural Research Center in Beltsville, Maryland, as a National Historic Chemical Landmark. It was in Beltsville that USDA scientists chemically isolated phytochrome, the chemical that produces phototropic responses in plants. The National Historic Chemical Landmarks in Maryland are the National Institutes of Health, the National Institute of Standards and Technology, and now ARS.

Poulos was the lead author on a successful application to the American Chemical Society to designate the Beltsville Agricultural Research Center in Beltsville, Maryland, as a National Historic Chemical Landmark.

Outside of ARS, Poulos’s technology transfer activities included participation as a lecturer in the recent 2018 national FLC Intellectual Property course and serving as the national FLC Awards Committee Chair from 2011 until 2014.

During his tenure, the criteria for awards were made more robust. The time range for which a technology transfer effort may be considered for an Excellence in Technology Transfer Award was increased from 5 years to 10 years, recognizing that not all technologies lend themselves to near-term licensing, and the definition of what constitutes an eligible “lab” was clarified.

His leadership efforts in tech transfer can be found in many of the agreements with which he is involved. The “Seeds of Commercialization” is just one example of those efforts. Ornamental pepper plants were produced by cooperating labs in Beltsville, Md. A CRADA was established with a commercial nursery in Georgia to commercialize the peppers. The peppers—named Lil’ Pumpkin, Midnight Creeper and Pepper Jack—have a Halloween-type theme that adds to their commercial appeal. The CRADA partner signed a license and then encountered a commercialization problem because the peppers could not be propagated as anticipated. Through Poulos’s efforts—proposing new licensing tools, drafting creative MTAs, and negotiating calmly while pushing forward a reasoned ARS strategy—"Seeds for Commercialization” still grow through a new partner. 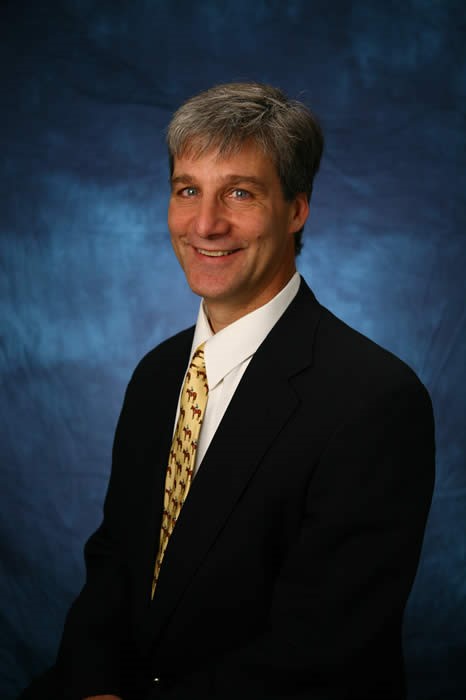