The ability to perform this function on the launch vehicle results in tremendous cost savings by eliminating the need for ground personnel, transmitters, telemetry receivers, and radars historically used for this purpose. It also provides global coverage because launch vehicles using the AFTU no longer need to be launched from a dedicated range. The AFTU can also support multiple vehicles simultaneously, such as flyback boosters.

The four partners in the AFTU transfer story each had a unique role in its success. DARPA, through its Airborne Launch Assist Space Access (ALASA) program, provided funding for AFTU research, development, and prototyping, as well as providing launch opportunities for AFTU hardware and software testing aboard various launch vehicles. NASA Kennedy Space Center (KSC) and the Air Force combined their expertise to jointly develop the Core Autonomous Safety Software (CASS) that is flown on any launch vehicle utilizing the AFTU technology.

CASS is mission-critical for any launch vehicle equipped with an AFTU because it contains the mission rules and parameters used by the AFTU to make flight termination/vehicle destruct decisions.

The USAF and the FAA provided oversight on the AFTU hardware design and helped write, coordinate, and approve NASA AFTU requirements for design, test and operation.

This cooperative joint effort was key to developing CASS software that meets all safety critical requirements for operational use. DARPA funded the independent validation and verification testing of the CASS software required for CASS to be declared flight-ready.

NASA KSC was responsible for the development, prototyping, and testing of the AFTU hardware, as well as the wrapper software that allows the CASS software to interface with the AFTU hardware. The USAF and the FAA provided oversight on the AFTU hardware design and helped write, coordinate, and approve NASA AFTU requirements for design, test and operation.

The result of this four-way partnership is a generic engineering version of the AFTU hardware and wrapper software, along with CASS software that can be used by commercial space companies as a baseline for developing their own versions of the system for their launch vehicles. This will significantly shorten each company's development timeline and cost. To date the KSC Technology Transfer Office has completed 26 transfers of the AFTU technology to commercial space companies, one of which is working with the Army on possible adapting the AFTU for the Advanced Hypersonic Weapons Program. 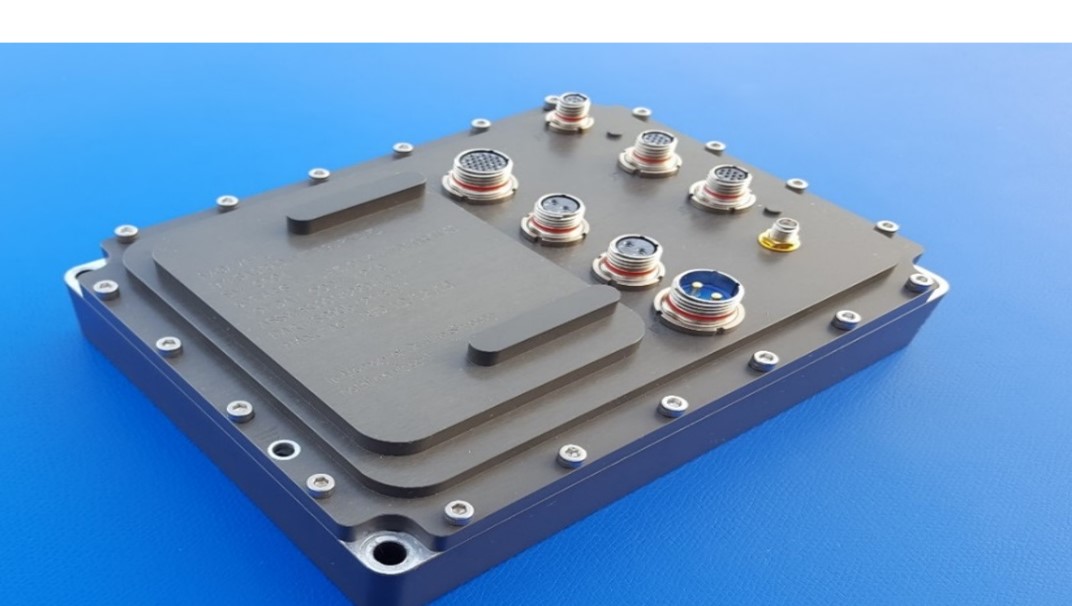