Foodborne E. coli O157:H7, Salmonella and other Shiga-toxigenic E. coli (STECs) are common worldwide human infectious agents that can cause severe debilitating symptoms and, in some cases, may result in death. E. coli O157:H7 is a highly virulent agent that only requires a few organisms to make people sick.

Carcass contamination by such agents during processing into food is one of the biggest challenges facing the meat industry today. To counter the threat, beef processors, under the supervision of the USDA Food Safety and Inspection Service (FSIS), have implemented comprehensive, robust food safety systems to keep beef safe and wholesome for consumers.

An important component of this safety system is a “test-and-hold” process whereby easily traceable batches of beef trimmings are isolated, sampled, and tested for E. coli O157:H7 and released for further processing only after a negative bacterial test result.  Scientists at the U.S. Meat Animal Research Center in Clay Center, Nebraska, developed novel methods for collecting samples of fresh beef trimmings during meat production.  A new process was developed that continuously samples beef trimmings as they fall from a conveyor belt into a 2,000-pound bin.

A simple continuous sampling device (CSD) is positioned at the end of the conveyor so the majority of beef trimmings are sampled for bacterial contamination as they fall into the bin.

This technology concept was supported by the Nebraska Beef Council through the Beef Checkoff and was commercially developed via a Cooperative Research and Development Agreement (CRADA) with partner AEMTEK, Inc.

The CSD consists of a stainless-steel bracket that holds a two-piece plastic cartridge that clamps and holds a food-grade sampling cloth specifically designed to capture bacterial samples.

This makes it possible to sample more surface area of the beef trimmings during processing in a manner that easily integrates into existing processor systems. This technology concept was supported by the Nebraska Beef Council through the Beef Checkoff and was commercially developed via a Cooperative Research and Development Agreement (CRADA) with partner AEMTEK, Inc.

AEMTEK exclusively licensed the technology from ARS in September 2017 and then sublicensed to Sentry Equipment Company to manufacture and market the CSD hardware as Pathtect®. AEMTEK also created a subsidiary company, FREMONTA Corporation, to sell the sampling cloth as the MicroTally® swab.

From a cost standpoint, this new technology provides the nondestructive testing of fresh meat products. This is significant as one of the previous methods required almost one pound of meat per sample, and some commercial beef processing companies run over a million tests per year. The technology revolutionizes beef trim sampling and when fully implemented will reduce worker sampling injuries, reduce sampling/testing costs, and reduce foodborne illnesses and costly product recalls. 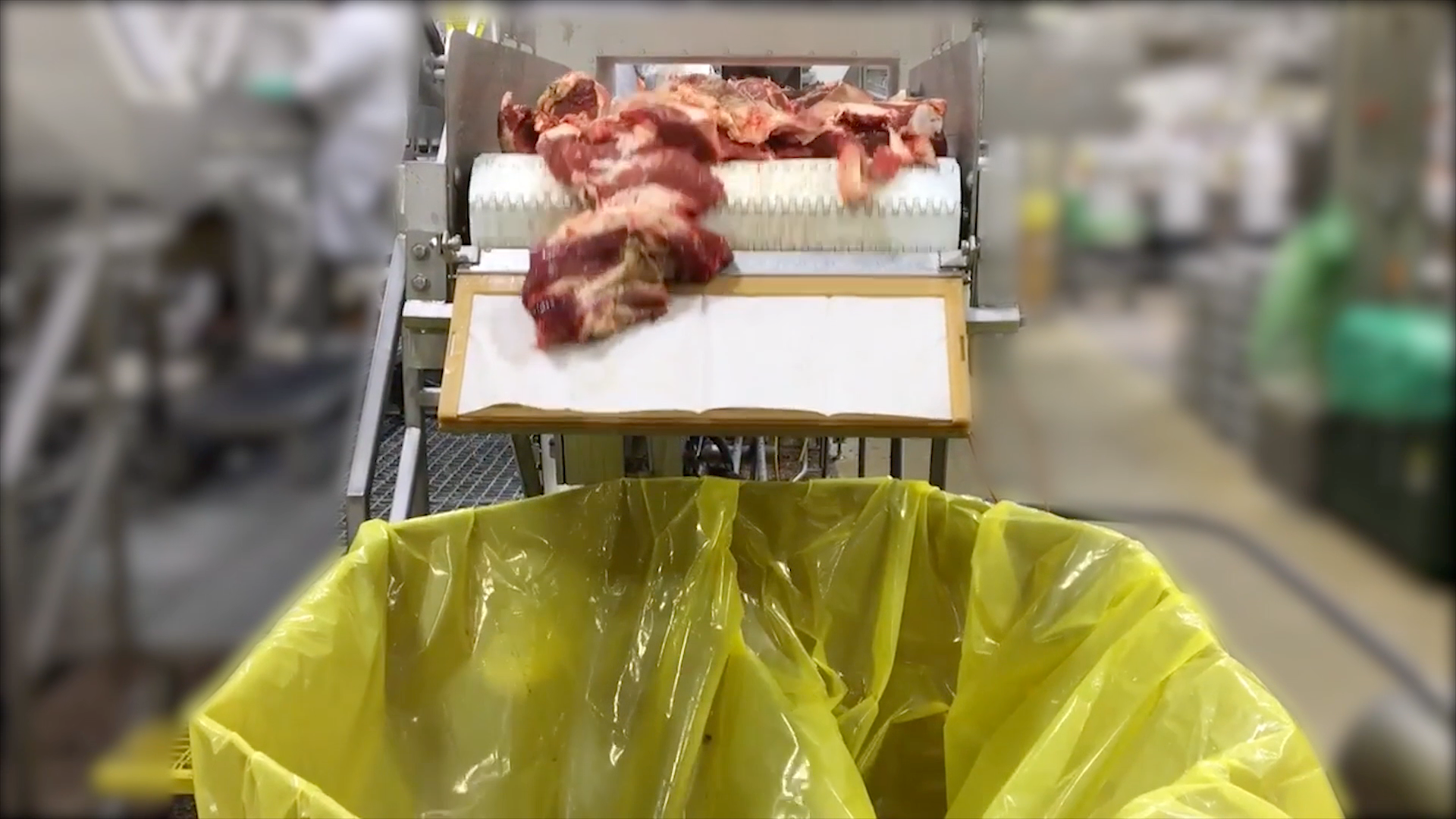