In the past five years, ORNL’s two-year Technology Innovation Program (TIP) has invested about $7.5 million from the laboratory’s royalty revenues toward the commercialization of 34 new technologies. So far, the deals emerging from TIP have generated $2.4 million in licensing revenue, recouping a healthy portion of ORNL’s investment.

That investment has yielded 24 commercial licenses and two shorter-term options to license. Five of the technologies have multiple licensees, and partners range from Fortune 100 companies to early-stage start-ups. In several cases, multiple companies have vied for a single license. More importantly, TIP gives new technologies a significant boost on their way to becoming commercial products with substantial energy-related benefits.

The TIP competition begins with an internal call for brief pre-proposals. An ORNL committee, made up of technical and commercialization leaders, reviews about 30 pre-proposals and selects the top 15 projects. The principal investigators (PIs) for those projects work with a commercialization manager (CM) assigned by the Technology Transfer Office (TTO) to develop full proposals, on which the final five selections are based. Each one receives up to about $200,000 in initial funding, drawn from the laboratory’s royalty revenues.

Toward the end of Year 1, TIP hosts its Technology Innovation Showcase to introduce the TIP technologies to prospective licensees. The showcase format creates a sense of urgency and heightens the perceived value of each technology, which increases companies’ seriousness in considering the licensing opportunity. Prospective licensees hear technology presentations, meet one-on-one with PIs and CMs, and learn about the licensing process and evaluation criteria, increasing the quality of applications and commercialization plans.

After the showcase, prospective partners competitively apply to commercialize the TIP technologies, the TTO judges them according to established criteria, and the companies with the highest quality commercialization plans are offered licenses.

TIP teams whose technologies are successfully licensed may then compete for Year 2 funding for further research and development in partnership with the licensee. Technologies that are not licensed in Year 1 can be included in future showcases, as the investigators gain more insight about market needs.

TIP helps the TTO identify the technologies with high commercial potential from among the 1,200 inventions in its portfolio. The program encourages researchers — who frequently engage with industry and represent one of the best pathways for identifying quality licensees — to be more involved in the technology transfer process. And it allows researchers to focus their time on technologies best suited for commercialization. 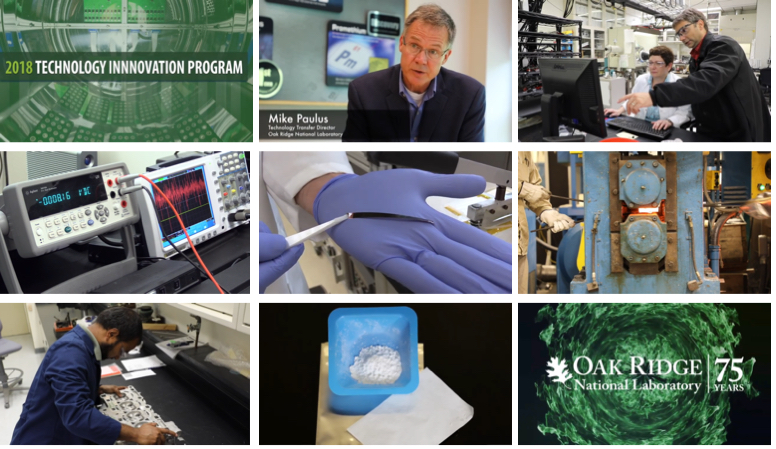