In the oil and gas industry, undetected fluid contamination can lead to billions of dollars in losses due to equipment damage. Safe, non-invasive, real-time identification of fluid contaminants is now possible thanks to a technology transfer collaboration between Pacific Northwest National Laboratory (PNNL) and Perceptive Sensor Technologies (PST).

The FluID™ suite of technologies works by launching sound waves into a container and analyzing the return echoes to determine the temperature-corrected acoustic velocity (the sound wave speed) and the relative acoustic attenuation (energy loss) as the sound wave travels through the liquid. If the technology measures an acoustic “signature” that does not match the known properties of the fluid being analyzed, contamination is likely the source; during testing, the technology demonstrated 99.86% accuracy for identifying/discriminating threat liquids from hundreds of non-threat liquids.

The transfer between PST and PNNL started in March 2018 with an Exploratory License arrangement. PNNL is currently the only Department of Energy national laboratory to offer low-cost, low-risk licenses that allow companies to test-drive promising technologies for six months without requiring the full commitment of a standard license. These six months allowed PST to fully understand PNNL’s advanced acoustic measurement capabilities. Impressed, PST began exploring options for a licensing arrangement with PNNL and a sublicensing arrangement with Mehl, Griffin & Bartek (MGB), the company that held an exclusive license for PNNL’s originally patented acoustic technology upon which the new system was developed and further patented.

Unfortunately, MGB’s CEO passed away unexpectedly in January 2018, jeopardizing the future of this three-way partnership. To ensure that FluID still entered the market, PNNL orchestrated the termination of MGB’s rights and the activation of PST’s license.

To ensure that FluID still entered the market, PNNL orchestrated the termination of MGB’s rights and the activation of PST’s license.

A Technical Services Contract was arranged to allow PST to tap into PNNL’s deep expertise, and a Material Transfer Agreement enabled PNNL to lend PST a working prototype instrument. The company then compared results generated from its newly engineered system with the original, ensuring that the detection and classification algorithms were working correctly.

PST is a growing business that has created more than 20 direct jobs, engaged numerous contract engineering firms and consultants, and secured over $4.5 million in capital to support the commercialization of the FluID technology for use in industrial markets. FluID is now in production, with products being used by some of the best-known companies in the oil and gas industry. 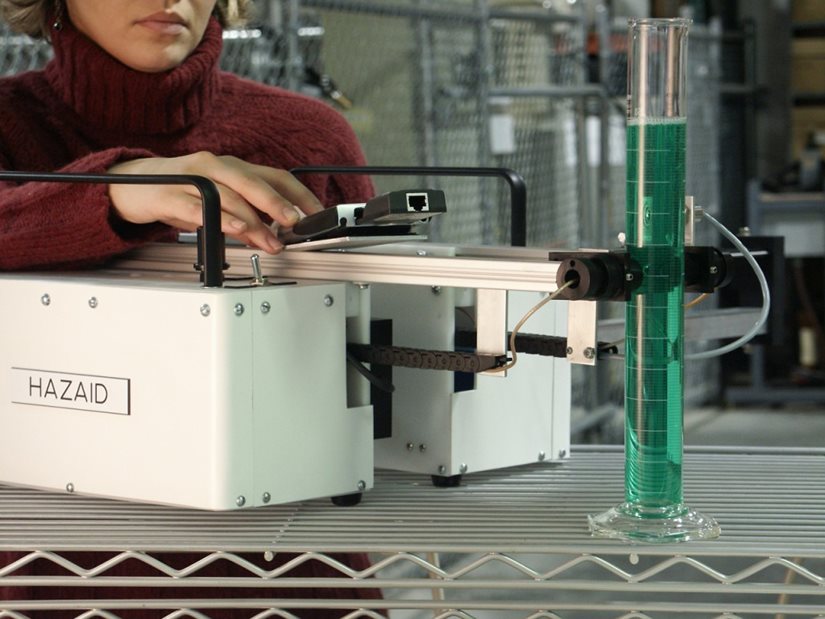