Sandia and UPRM Partnership on Safe, Secure, and Sustainable Energy

Sandia National Laboratories and the University of Puerto Rico-Mayaguez (UPRM) have reinvigorated their longstanding relationship with three formal technology transfer agreements that provide a launching pad for even greater impacts in the future.

Sandia and UPRM have been collaborating for the past two decades, but the partnership was significantly strengthened in 2016 with the establishment of the Consortium for Integrating Energy Systems in Engineering and Science Education (CIESESE). CIESESE, funded by the NNSA’s Minority Serving Institutions Partnership Program, involved five Hispanic serving institutions including UPRM, and initially established a summer student internship program at Sandia and, subsequently, a faculty fellowship program.

UPRM was a very active participant in both of these CIESESE components at Sandia. Between 12 and 15 UPRM undergraduate and graduate science and engineering students per year have taken advantage of this opportunity, and several have been doing graduate research related to Sandia projects. Two UPRM engineering faculty members have spent several summers at Sandia, and a third has been on an 18-month assignment at the lab. Sandia is an official recruiter at UPRM.

These CIESESE-inspired interactions have identified multiple synergies between Sandia and UPRM, and have provided a foundation for three new formal collaborative mechanisms between the two institutions:

On December 2019, Sandia and UPRM executed an umbrella CRADA that will enable the two institutions to continue their partnership to develop safe, secure energy and environmental projects for resiliency and reliability. Planned collaborations involve next-generation microgrids for rural communities, industrial parks, and critical loads; simulation tools to test-run technologies before integration; and enhancing the life cycle of energy components and systems to reduce waste and increase long-term sustainability.

Sandia and UPRM have also established a five-year CPA that allows for a more efficient contracting process and supports the broader collaboration objectives memorialized in the CRADA and MOU.

“Collaborative projects undertaken as part of this agreement will leverage the university’s academic and research expertise in addressing problems relevant to energy resiliency, critical infrastructure and energy-efficient process development aiming to treat, clean and reuse water and soils, along with Sandia’s expertise in materials science; grid modernization and resilience; multiple energy sources and systems engineering,” said Tito Bonano, a senior manager at Sandia who helped forge the partnership with the university. Bonano is a UPRM alumnus and a member of the industrial advisory board of its engineering school.

In June 2020, Sandia and UPRM executed an MOU to formalize their commitment to complementary institutional goals: establishing a cooperative education program for students; increasing awareness of specialized and/or unique research facilities and equipment at both institutions; increasing inter-institutional collaborative engagement of faculty, staff and students; and developing and pursuing joint initiatives that leverage each other’s strengths and infrastructure.

Sandia and UPRM have also established a five-year CPA that allows for a more efficient contracting process and supports the broader collaboration objectives memorialized in the CRADA and MOU. Over the last two years, four new projects have been channeled through the CPA mechanism. Technology transfer has been a common theme of these projects, as the work involved the application of advanced technologies and tools developed with federal R&D funds. In some cases, these technologies and tools are being used for curriculum and new R&D capabilities at UPRM, further enhancing the impact of technology transfer. 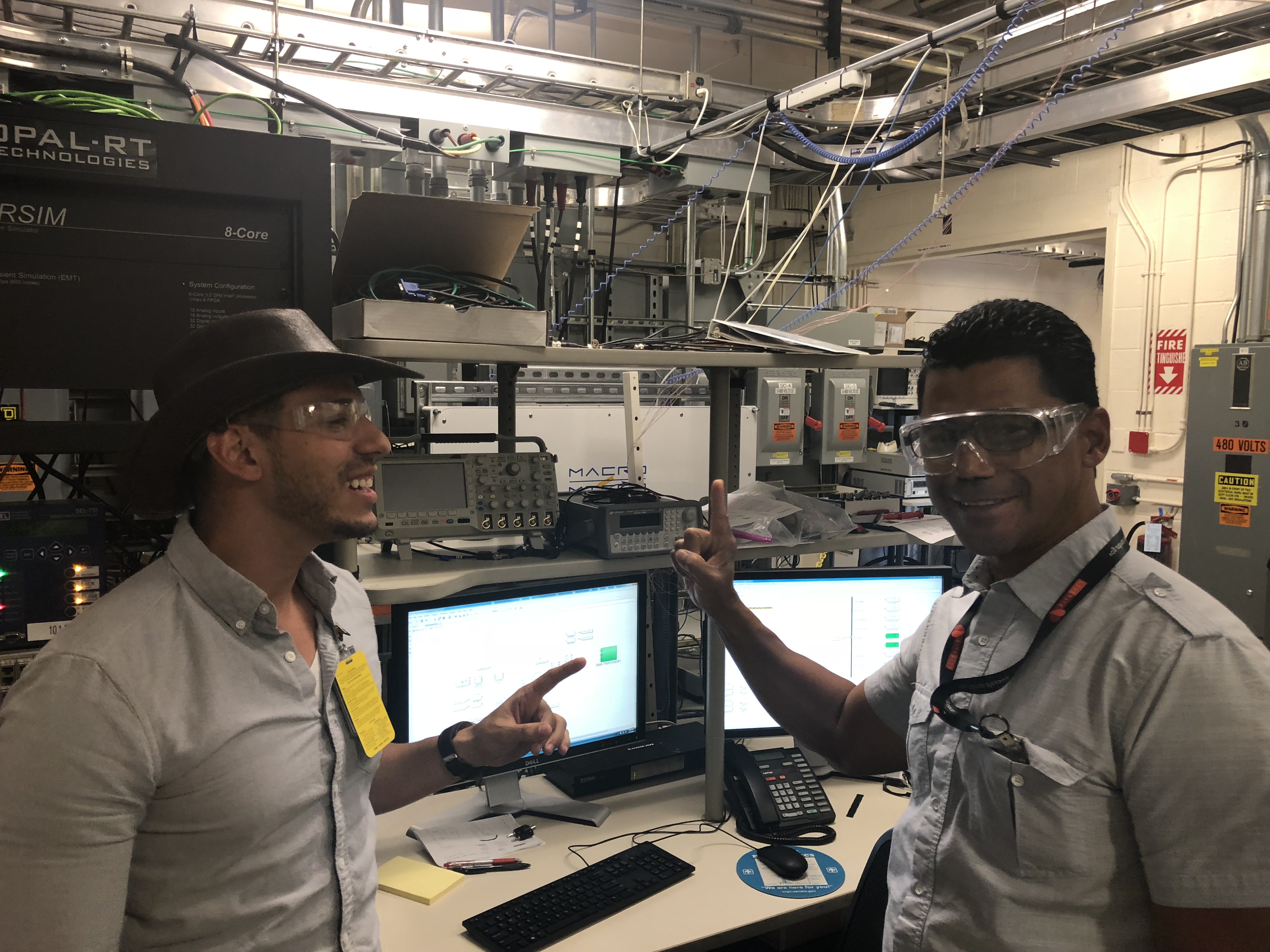