How does the federal government physically store its most sensitive information? Special security containers and electromechanical combination locks are used everywhere that high-value national security information (i.e., classified information) must be stored.

The locks are used across 17 different U.S. intelligence organizations (e.g., Central Intelligence Agency, Federal Bureau of Investigation, and elements within the Department of Defense) all over the world.

A problem with the lock could have far-reaching implications for the federal government user and even national security. A problem was indeed discovered that permeated the U.S. intelligence community and reached the highest level of its leadership, the Director of National Intelligence. This problem was that users were being locked out of their own containers, aptly named a “critical lockout failure.” The problem boiled down to improper installation of the lock and, specifically, improper alignment of the internal spindle that engages the device when the dial is turned.

For resolution, the problem was brought to John Schmutz, Naval Facilities Engineering and Expeditionary Warfare Center (NAVFAC EXWC), a Physical Security Specialist and field support technician for the Department of Defense (DoD) Lock Program. Schmutz devised a solution, called the Spindle Locator Tool, that helps the installer ensure that the spindle is properly seated inside the lock.

This problem was that users were being locked out of their own containers, aptly named a “critical lockout failure.”

The tool can also be used to inspect the lock after installation. This simple solution ensures proper installation of the lock, preventing future critical lockout failures and avoiding the expense of valuable time and money—anywhere from $9,000 to $120,000 per instance, depending on the severity and geographic location (e.g., overseas) of the lockout.

The solution also means that users avoid work-stoppage and mission downtime, potentially several weeks, from a lockout failure. For users in the military and intelligence services, delays can mean risks to personnel safety and national security.

The team of Schmutz, Victor Cai, and Marti Elder enabled transfer of the Spindle Locator Tool to Locksmiths, the company that had the capability to manufacture and distribute it, and overcame significant challenges in the process to ensure the success of the transfer. In their respective roles as inventor, interim Office of Research and Technology Applications (ORTA) officer and agreement facilitator, these three individuals provided technical acumen, vision, leadership, and expertise at a time when the NAVFAC EXWC technology transfer office was undergoing a difficult transition period. They also devised and executed a strategy to expedite the technology transfer timeline in the face of pressure from the nation’s highest levels of U.S. government intelligence. Navigation of the extensive and multifaceted technology transfer process, including execution of complex technology transfer agreements, would not have been possible without their individual contributions. 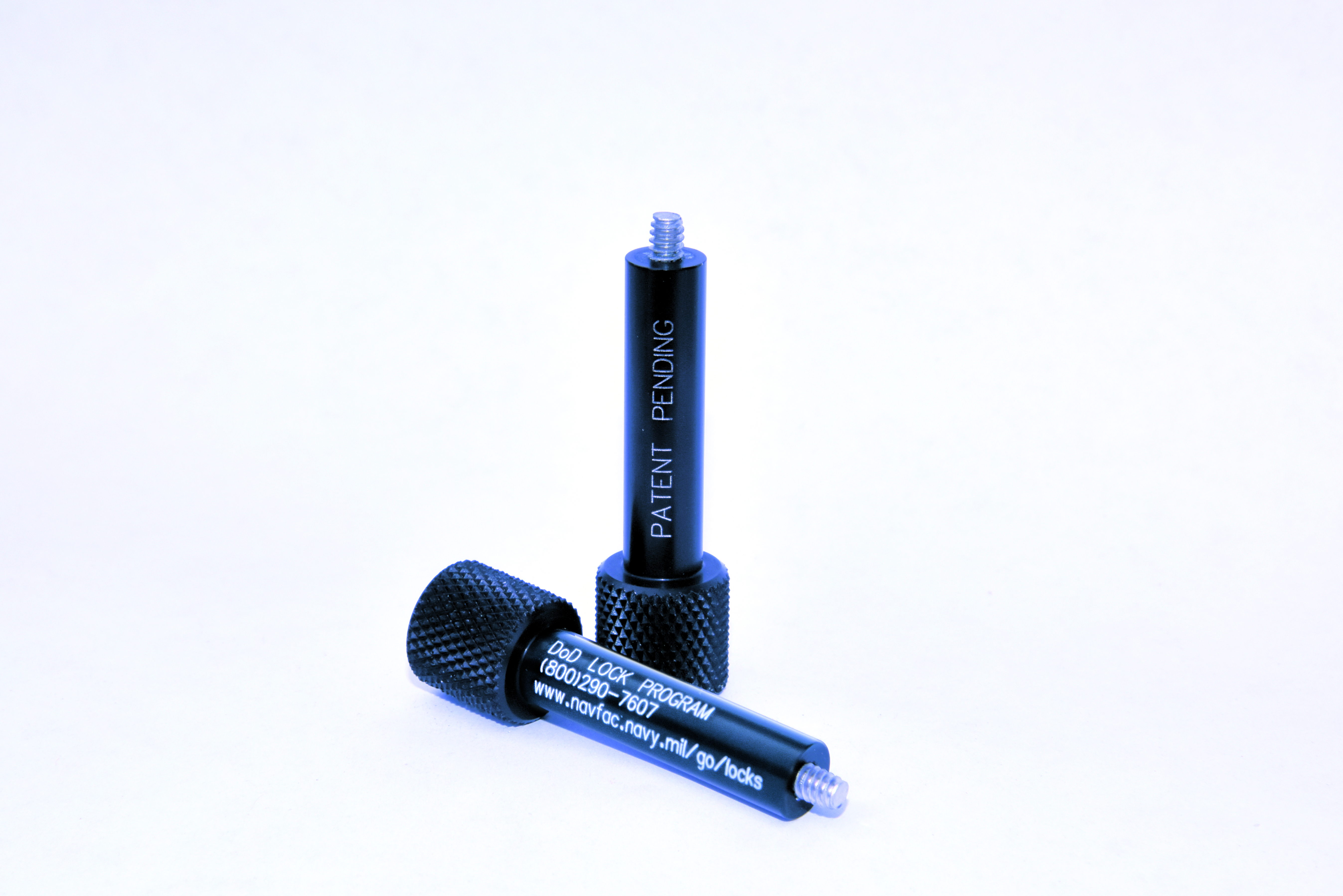