Like more typical solar cells, MEVP solar cells are made from silicon. But while traditional, large format solar cells are quite brittle and fragile, the MEPV cells are small and interconnected, making them foldable and almost unbreakable. MEPV cells are efficient to manufacture since they combine advances in photovoltaic cell design with mature microsystem production and manufacturing techniques.

But while traditional, large format solar cells are quite brittle and fragile, the MEPV cells are small and interconnected, making them foldable and almost unbreakable.

In March 2015, Sandia and mPower entered into a Non-Disclosure Agreement. A License Option Agreement (LOA) for 20 patents and patent applications in the MEPV portfolio was executed on Aug. 24, 2015. The LOA included business milestones as well as a unique feature: Among the 20 patents was a group that Sandia agreed to not license for six months while mPower determined whether it needed them.

A full commercial license for 17 patents was executed on Jan. 23, 2017, just four months after mPower elected to exercise the LOA — a very short time for such a complex license. It has been amended four times, most recently in December 2019.

Initial protection of the IP in both the U.S. and foreign countries and a long option period were combined with sublicensing rights for mPower, but only when coupled with patents it subsequently developed. The license also was structured with different royalty rates and requirements for four different markets mPower was initially pursuing.

mPower recently delivered a demonstration unit to Airbus for its Sparkwing solar array product, which was integrated into the launch of the Momentus Vigoride satellite delivery platform, which is expected to launch later this year. mPower is also in talks with several major corporations interested in terrestrial and IoT (internet of things) applications. 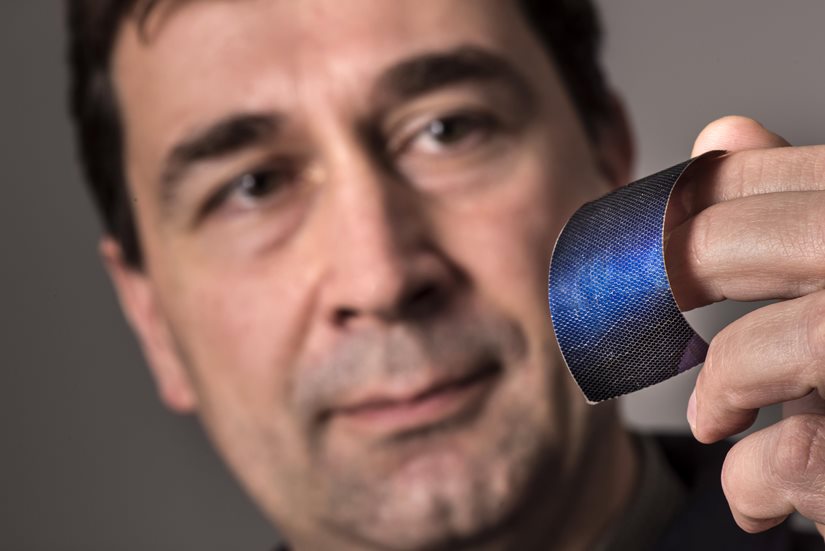