Originally conceived for use by U.S. military and intelligence, the Oak Ridge National Laboratory (ORNL) LandScan™ Global Population Datasets are the community standard for understanding the spatial distribution of at-risk populations and effectively planning for emergencies at federal, state, and local levels around the world.

In addition to updating the datasets annually, ORNL recently extended LandScan technology to a new dataset, LandCast™. By providing population distribution forecasts for the years 2030 and 2050, LandCast is especially useful for future urban development, critical infrastructure siting, infection prevention and control, and preparing for the impacts of climate change and migration.

More academic licenses were granted in the past 9 months than were issued in the entire preceding decade.

In 2017, ORNL researchers noted that large numbers of researchers, educators, and students were often unable to access these sophisticated, high-quality datasets. ORNL decided to pursue a new licensing model for academic and research users. The Lab created an easy-to-use registration and dataset download website (https://landscan.ornl.gov/) and began offering no-cost licenses to academic researchers. By forgoing near-term fees, ORNL has begun building long-term relationships with users who will grapple with the effects of climate change, global migration, and more.

Since January 2018, ORNL has received 800 requests for LandScan datasets from almost 600 organizations in 76 countries, a virtual explosion in academic interest. More academic licenses were granted in the past 9 months than were issued in the entire preceding decade. Although it is unusual to see datasets credited, ORNL has now been cited in more than 150 academic and research publications, a practice that will attract even more users. ORNL has also experienced an increase in U.S. government and commercial sector requests, which the researchers attribute to the website’s improved search engine optimization.

Continually evolving datasets based on user requirements and a flexible approach to licensing ensure that the adoption of LandScan and LandCast technology will continue to increase. 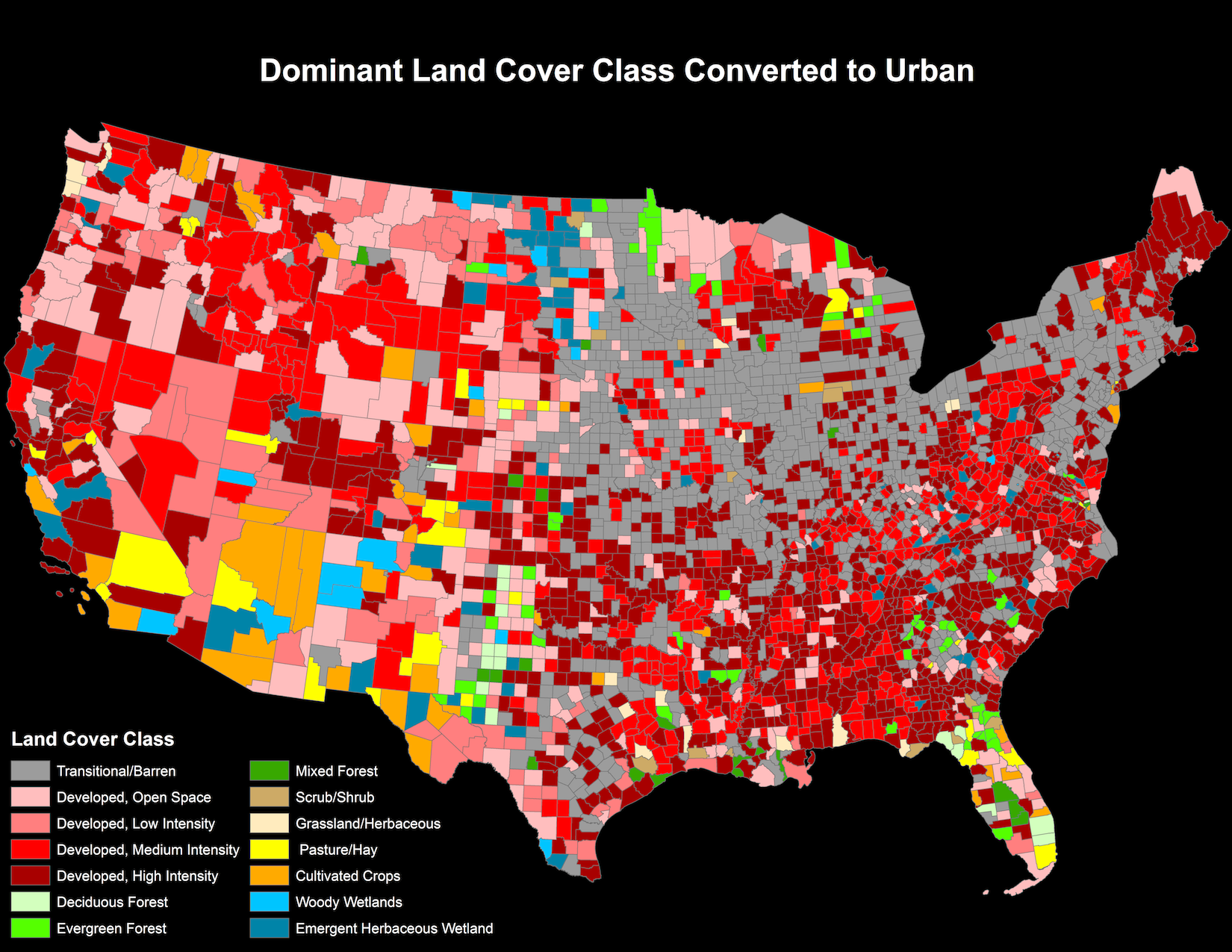