National Aeronautics and Space Administration (NASA) engineer Geoffrey Bland has long been interested in simple, inexpensive devices to keep cameras and other sensors airborne. Thanks to a school project in Wayne County, Michigan, that interest has facilitated an educational partnership that has benefited thousands of students nationwide and is helping to shape the next generation of scientists.

In 2010, the Wayne Regional Educational Service Agency (RESA) contacted Bland, looking for a way to monitor ponds and streams where students were collecting water samples. Bland, who works at Goddard Space Flight Center’s Wallops Flight Facility in Virginia, had worked on other educational programs that incorporated remote sensing and Earth observation data.

Bland had found that the tool traditionally used to stabilize a camera on a windblown kite didn’t provide the stability needed and tended to get tangled. So he and NASA technician Ted Miles developed an Aeropod device that is aerodynamically stabilized and is not attached directly to the kite but to a line that hangs from a ring suspended between ball bearing swivels on two segments of a kite string. It was patented in 2012. Aeropods can be equipped with the same sensors as drones, require far less training and use much less power.

Wayne RESA’s leadership, with Bland’s collaboration, was granted a small two-year NASA Cooperative Agreement Notice (CAN) award and piloted the Investigating Climate Change and Remote Sensing (ICCARS) Project. The program used Aeropod data to help middle and high school students understand the science of climate change and its relationship to changes in land use and land cover.

In 2016, NASA granted RESA a new five-year CAN award to expand the program into what is now the AEROKATS and ROVER Education Network (AREN). AEROKATS, or Advanced Earth Research Observation Kites and Atmospheric and Terrestrial Sensors, refers mainly to the Aeropod portion of the program. ROVER, or Remotely Operated Vehicle for Education and Research, is a remote-controlled watercraft for collecting in-water measurement systems that was also developed by Bland and Miles, in collaboration with the University of Maryland Eastern Shore.

Aeropods can be equipped with the same sensors as drones, require far less training and use much less power.

Multiple public and private organizations — from as far away as Fairbanks, Alaska — have joined AREN. Dozens of schools in Wayne County participate, along with students and teachers from coast to coast.

NASA’s rigorous operations procedures are part of the curriculum. Like a rocket launch, each flight or mission is a team effort in which all participants have specific roles, checklists are developed and followed, risks are assessed and mitigated, and operations are preceded and followed by comprehensive briefings.

“I hope the young people participating today turn into the next generation of NASA engineers, scientists, professionals and support staff, people who will help us continue to understand our own planet and explore the universe,” Bland said. “And, hopefully, the program is fun, too.” 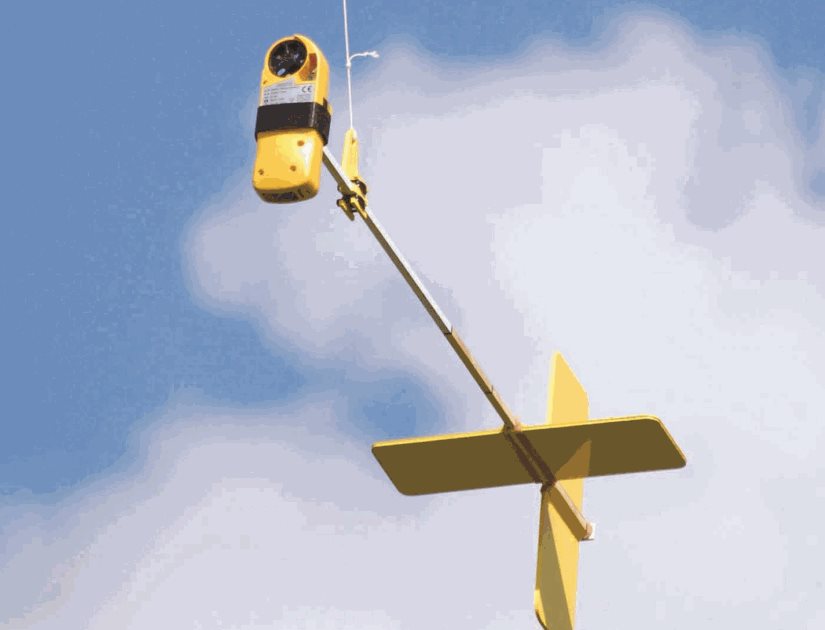