ARS-Zoetis partnership enables U.S. to manufacture its own vaccines for foot and mouth disease

For the first time in history, vaccines manufactured domestically will soon be able to protect U.S. livestock against foot and mouth disease (FMD), thanks to a collaboration between the U.S. Department of Agriculture’s Agricultural Research Service (USDA ARS) and animal health company Zoetis.

The last FMD outbreak in the U.S. was in 1929, but as other countries have struggled with the highly infectious virus, American animal disease experts and farmers have wondered how the economy could withstand another wave without a means of domestically producing an FMD vaccine.

An FMD outbreak would devastate the trillion-dollar food and agricultural industry, which supports 11% of all American jobs. In the U.S., more than 90 million cattle and 70 million pigs are fully susceptible to FMD at any time. The USDA estimates that an FMD outbreak in the U.S. would cost the industry between $16 billion and $128 billion over 10 years.

In the absence of domestic vaccine manufacturing, U.S. vaccine banks would rely solely on foreign manufacturers. This means an FMD outbreak in the U.S. would not only require identification of the viral strain responsible for the outbreak and matching that strain to an antigen (the active ingredient in a vaccine) from a vaccine bank. It also would require shipping the antigen to a foreign manufacturer for formulation and waiting for the formulated vaccine to be shipped back to the U.S.

The long lead times associated with this process would prevent containment of a rapidly spreading outbreak and delay return to an FMD-free status. Furthermore, if simultaneous outbreaks occur in the U.S. and Europe, there is no guarantee that the U.S. will be a priority for vaccine distribution from overseas manufacturers.

Domestic manufacturing will reduce the need to acquire FMD vaccines from foreign manufacturers — a long and complicated process that could delay efforts to control an outbreak.

A three-pronged technology transfer approach of submitting an invention disclosure, filing a patent application and publishing on the invention allowed the ARS team to market the new vaccine platform technology for multiple vaccine manufacturers in the U.S. and overseas.

Under a 2011 Cooperative Research and Development Agreement (CRADA), ARS and Zoetis scientists have worked to develop and scale the technology and to clear regulatory hurdles needed to transition the project beyond Plum Island. In 2018, Zoetis also signed an income-bearing option agreement for two relevant ARS patents.

The success of this project has led Zoetis to construct a Transboundary and Emerging Disease Vaccine Development facility in College Station, Texas. In December 2020, the secretary of agriculture authorized the manufacture of the marker FMD vaccine on the U.S. mainland and stockpiling it for future use. 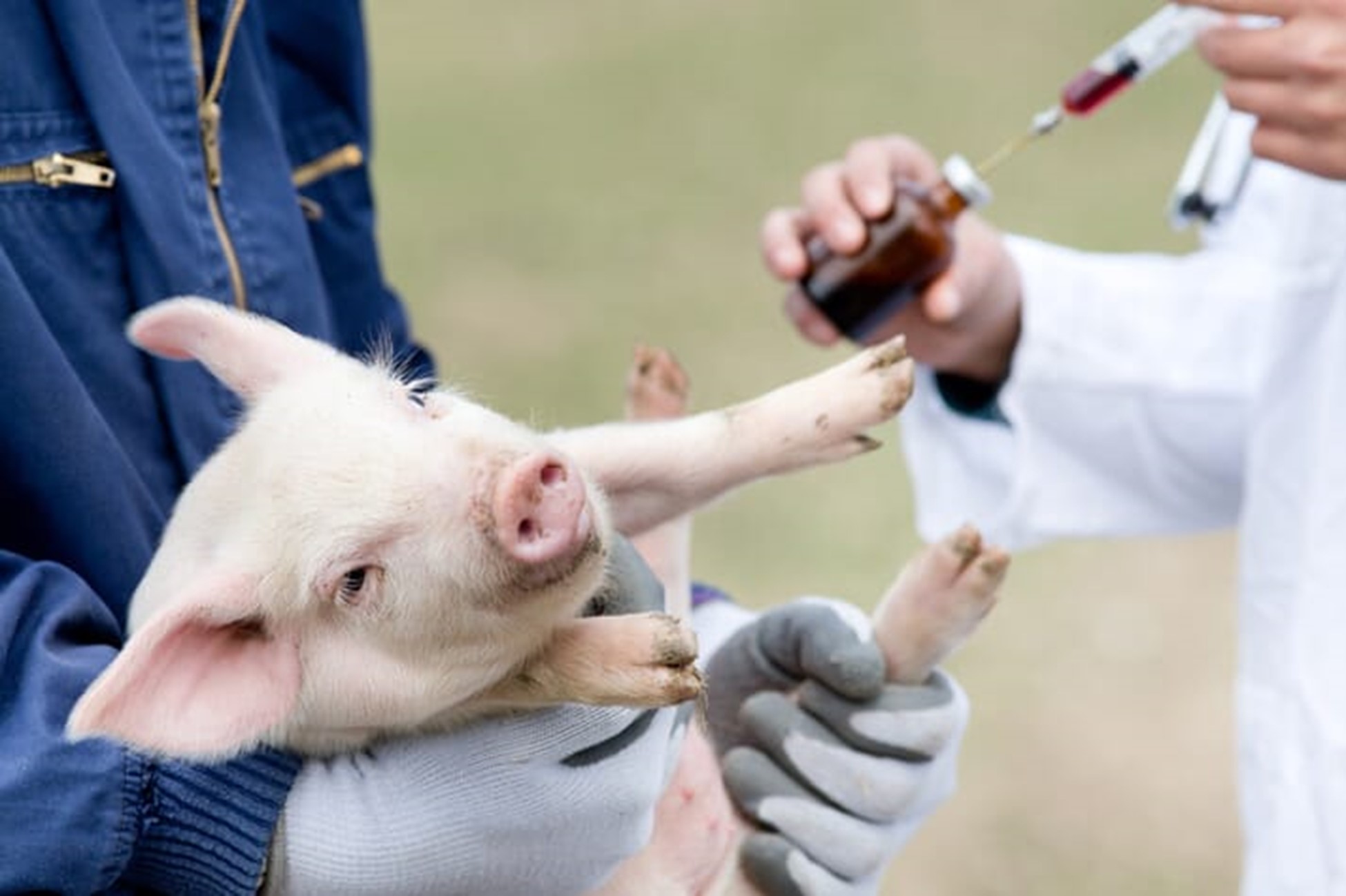