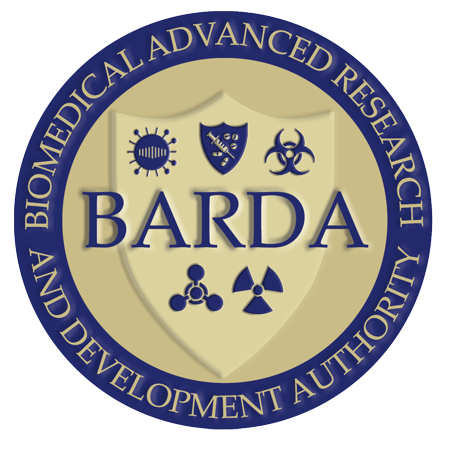 The Biomedical Advanced Research and Development Authority (BARDA) has canceled its contract with Maryland-based Emergent BioSolutions, a COVID-19 vaccine manufacturer that ruined millions of doses and had to halt production for months after regulators raised serious quality concerns, according to reports from the New York Times and other media channels.

Early in the pandemic, the government decided to bank on the company to be the sole domestic manufacturer of the Johnson & Johnson and AstraZeneca vaccines. But this March, testing found that a batch of the Johnson & Johnson vaccine had been contaminated, and Emergent agreed to pause manufacturing after an inspection uncovered a host of problems at its facility in Baltimore’s Bayview area.

The termination of the contract, disclosed on Thursday by Emergent executives during a call with investors, was the result of negotiations that began earlier this year. The deal, which was awarded in May 2020, was worth more than $600 million. Emergent will now forgo roughly $180 million of that amount, according to company disclosures.

The company said it would continue working with Johnson & Johnson to produce its vaccine in Baltimore because the arrangement with that company, while endorsed by the government, was not financed under the BARDA deal. While the site has not yet won regulators’ approval, it has resumed operations, and the Food and Drug Administration has allowed roughly 100 million doses to be released for potential use.