National Meeting and Elections Kick Off an Exciting 2023 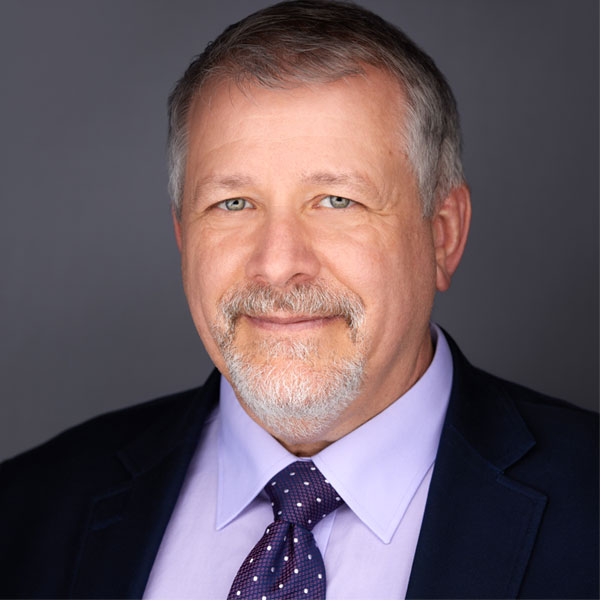 Welcome to 2023!  It is time to open up the new 2023 FLC Planner and look ahead to new opportunities—including our first in-person National Meeting since 2019 and an election for some very important Executive Board positions.

We’ve all spent three long years apart with no in-person National Meetings due to COVID restrictions on travel. But we will be back together in 2023, and I hope you will be able to join us in the Rock and Roll Capital of the World, Cleveland! Registration is open on the FLC website, and I really hope to see all of you there as we share our visions for a bright future. This year has a great lineup of training events, sessions and other opportunities for you to reconnect with old friends from across agencies and hopefully meet some new ones. We have always had a strong tech transfer community and that includes you!

You may have seen the emails by now that nominations are open for this year’s election. The election of FLC officers is tied directly to the National Meeting—where the results will be announced—in our Bylaws that lay out the process. The road to that announcement starts now with nominations, which are open until January 28. You can read all the details about this year’s election at https://federallabs.org/about/who-we-are/2023-flc-elections.

The nominations process is a lot less complicated than it may appear. FLC officers are elected for a two-year term with roughly half the FLC Executive Board is elected each year. You do have to be an employee at an FLC agency or lab working in support of the tech transfer mission to be nominated. But if you are interested in running for a board position, you do not need someone else to nominate you—by far, most candidates simply nominate themselves.

This is a big election year as the open national positions include Chair and Vice Chair, as well as one Member-at-Large. We will also be electing Regional Coordinators and Deputy Regional Coordinators for the Mid-Continent, Northeast, and Southeast Regions. As part of the Executive Board—basically a board of directors—all of these positions work to provide strategic direction and oversight of the FLC as an organization. Being a member of the Board is a great chance to gain experience in a leadership role.

The terms “national” and “regional” mainly relate to who does the voting. The national positions are open to all, and votes are cast by all eligible voters. Candidates for the regional positions must be from a lab in the region, and only voters from that region elect these positions, but they all are full members of the Executive Board.

The voting for FLC positions is a little different from other election processes you might be familiar with, as it was set up in the statute that established the organization. Each agency designates an Agency Representative, and large federal labs (defined as those with more than 200 science and engineering staff) name a Laboratory Representative. These Agency Reps and Lab Reps have specific roles in the FLC, and one of those roles is voting in elections. For years, voting took place in person at the National Meeting, but a recent change to the Bylaws that allowed for the use of an electronic voting system has made that process much easier.

Board members are not paid positions, but they offer an invaluable opportunity to work across agencies and direct how the FLC functions. The Executive Board meets quarterly, and travel is generally covered by the FLC, not your home agency. Having spent many years on the FLC Executive Board myself, I can attest that it is a great way to meet some wonderful people and be a part of a bigger picture.

Whether or not you decide to run for an FLC office, I do hope to see many of you in person this year at our National Meeting!