A few seconds of warning could mean the difference between life and death when it comes to earthquakes. Approximately 143 million people in the United States live in areas of significant earthquake hazard, with one-third of the earthquake risk concentrated in California, Oregon, and Washington. The Federal Emergency Management Agency estimates that average annualized losses from earthquakes nationwide is ~$6.1 billion.

The U.S. Geological Survey-managed ShakeAlert® Earthquake Early Warning (EEW) System could provide those on the U.S. West Coast with precious seconds to respond to earthquakes. The ShakeAlert System is a partnership with state and federal agencies, universities, and private funders across the West Coast.

Providing Critical Seconds of Warning
The ShakeAlert System uses earthquake science and technology to detect significant seismic motion to produce a rapid estimate of the location, size (magnitude), and distribution of ground shaking. USGS licensed Technical Partners use this data to deliver ShakeAlert-powered alerts that could reach people and systems seconds before earthquake shaking arrives.

A few seconds of warning enables people to take a protective action, especially if they have received advance  training.

ShakeAlert EEW can also trigger automated actions to reduce response times, injury, and even death. For example, fire station doors can be opened to prevent jamming, and heavy equipment can automatically stop or park in safe positions. Environments such as utilities, hospitals, transportation systems, and educational environments along the West Coast have implemented the ShakeAlert System with expanded applications in in the works.

ShakeAlert System Expansion
The ShakeAlert System has a growing network of more than 1,300 seismic sensors. The goal is to have 1,675 stations contributing to the System by the end of 2025.

Partners such as Google and the University of California, Berkeley, and FEMA’s Wireless Emergency Alert System have delivered millions of ShakeAlert-powered alerts to cell phones during recent earthquakes. Other partners are delivering alerts which trigger automated actions such as closing valves, slowing trains, and triggering alert messages over public address systems. Currently, there are more than 40 ShakeAlert Technical Partners.

A People-Focused Earthquake Early Warning System
For ShakeAlert EEW to be successful, operators must have a deep understanding of how the public interacts with this System. Social science research is contributing to the success of the ShakeAlert System. From development through its operational phase, the System has relied on input from social scientists to aid in decisions, such as determination of appropriate alert delivery thresholds, the contents of the alert messages themselves, and how to best communicate in the event.

The future of the System includes the development of earthquake drills and exercises integrated with the ShakeAlert System based on social science research to provide critical seconds of warning for generations to come. 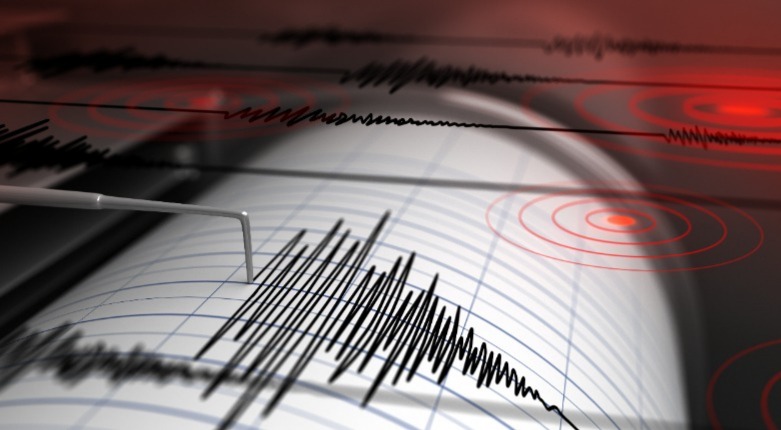